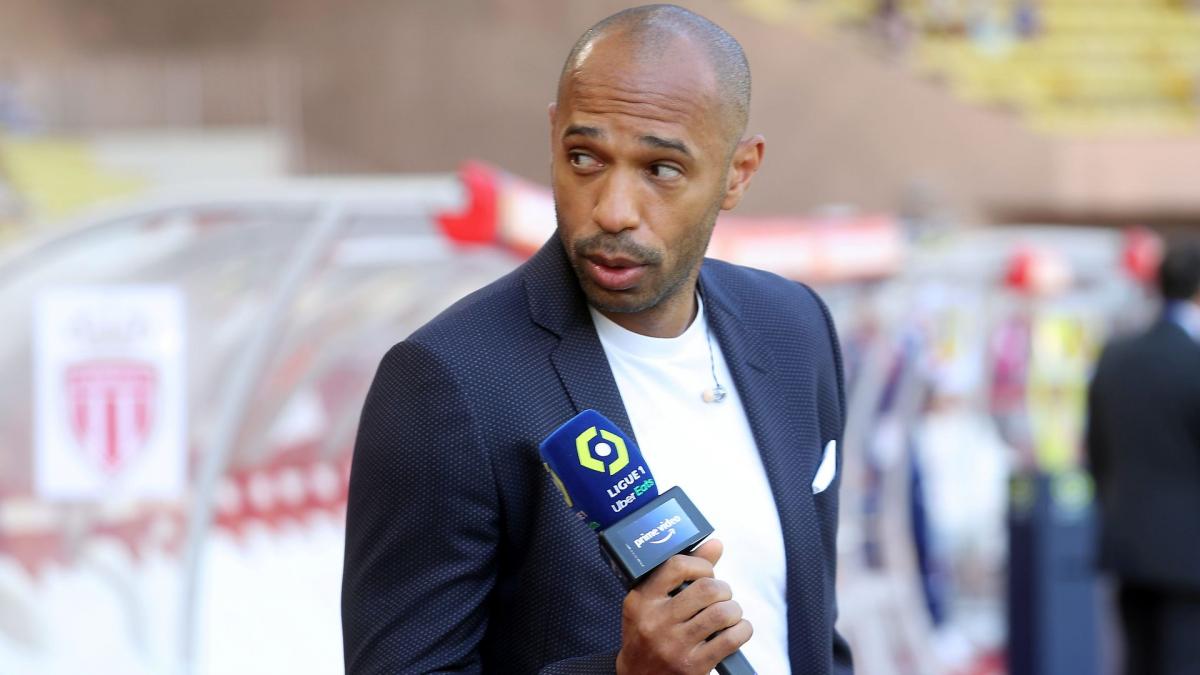 Wednesday evening, Paris Saint-Germain lost on the lawn of Manchester City (1-2). Despite this defeat, the Parisians have qualified for the knockout stages of the Champions League, but they will finish second in their group and could face Liverpool or Bayern Munch in the next round. But it is the collective performance of PSG that worries after this meeting. For Thierry Henry, “ if you want to win the Champions League, you can’t defend with seven players. It’s impossible, I don’t care who you are », He declared on CBS Sport.

The former Arsenal striker believes that “ the full-backs are exposed, so it’s practically a three-on-one, three-on-two on the pitch. The team that wins titles – and even more the Champions League – has its three attackers facing the ball. This way, the full-backs will feel more comfortable with what is going on behind them. But at the moment they are too exposed “. An exposure to which they are not confronted in Ligue 1: ” teams in France cannot exhibit them, but Manchester City can. Pochettino is sometimes not allowed to be Pochettino with this team. How do you remove Messi, Mbappé or Neymar from the field? So he put Angel Di Maria in midfield but he was exposed and didn’t help. “

“Pochettino has to get out of the club. If he has the chance to go to Manchester United. I would be gone tomorrow and it’s because of those 3 stars ”@ carra23 and Thierry Henry talk about the way PSG are shaped 👀 pic.twitter.com/MZ6fxJVuXG