Olympique de Marseille formalized the recruitment of Cédric Bakambu on Thursday. Free on the market, the Congolese striker has signed up until June 2024 with the Bouches-du-Rhône club. 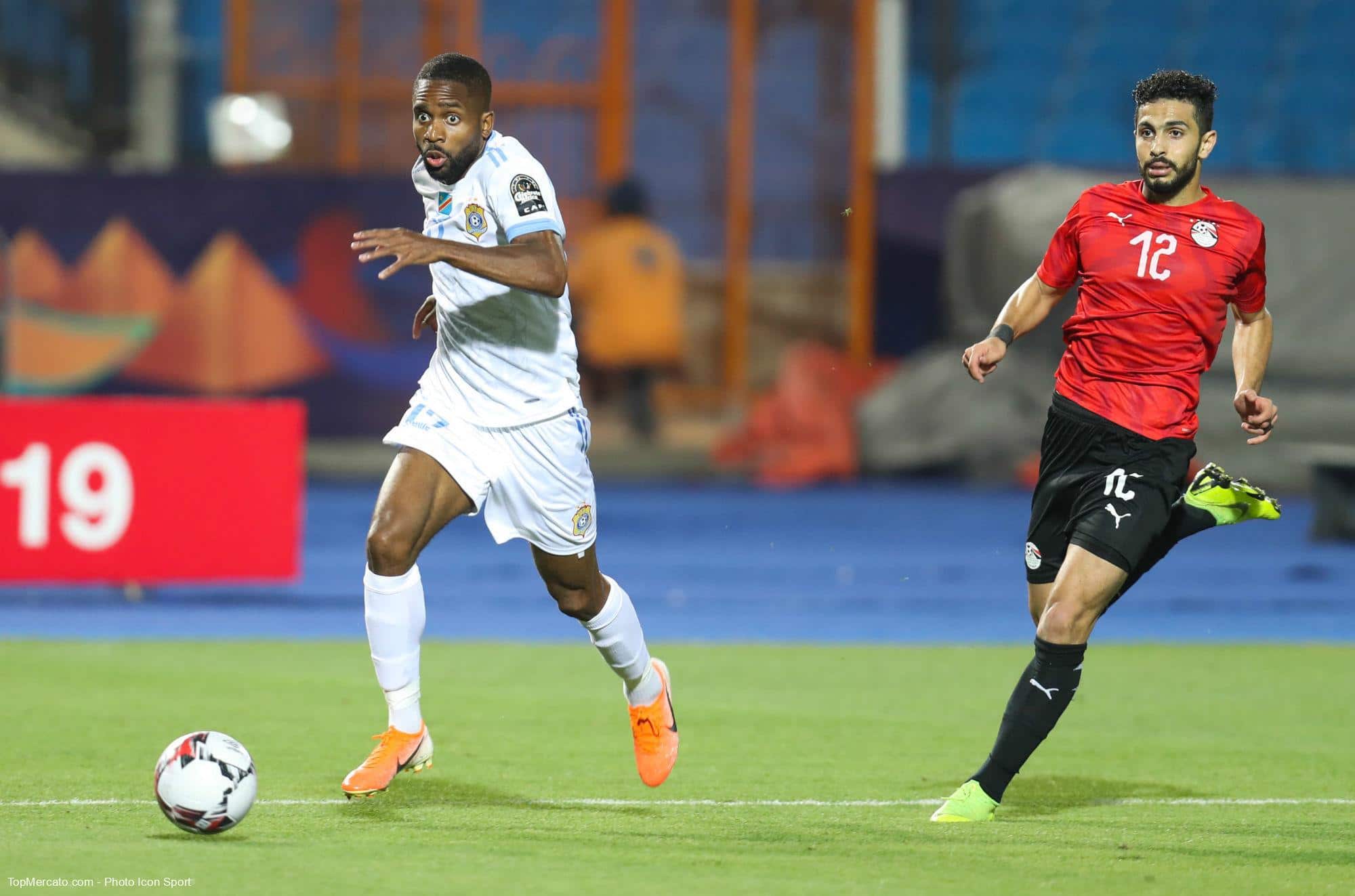 In the wake of his signing, Jorge Sampaoli’s first winter recruit gave his first words on his arrival at La Canebière, in an interview given to the club’s official channel. “I am very happy to have signed for Olympique de Marseille. This is something big. Hope everything is going well under my new colors, said the new Marseille number 13. I am African, Congolese. In Africa, OM is huge. I grew up in France, I know what Olympique de Marseille means on a national scale. »

The former Sochaux and Villarreal player said he was convinced by the words of the Argentine coach: “I want to bring my stone to the building. I hope I can score as many goals as possible, help the team achieve the goals. I spoke briefly with the coach over the phone. I immediately sensed someone very determined. That’s what I liked about his speech. I look forward to meeting him and working under him. I followed Olympique de Marseille from China. Ligue 1 is a championship followed abroad. »