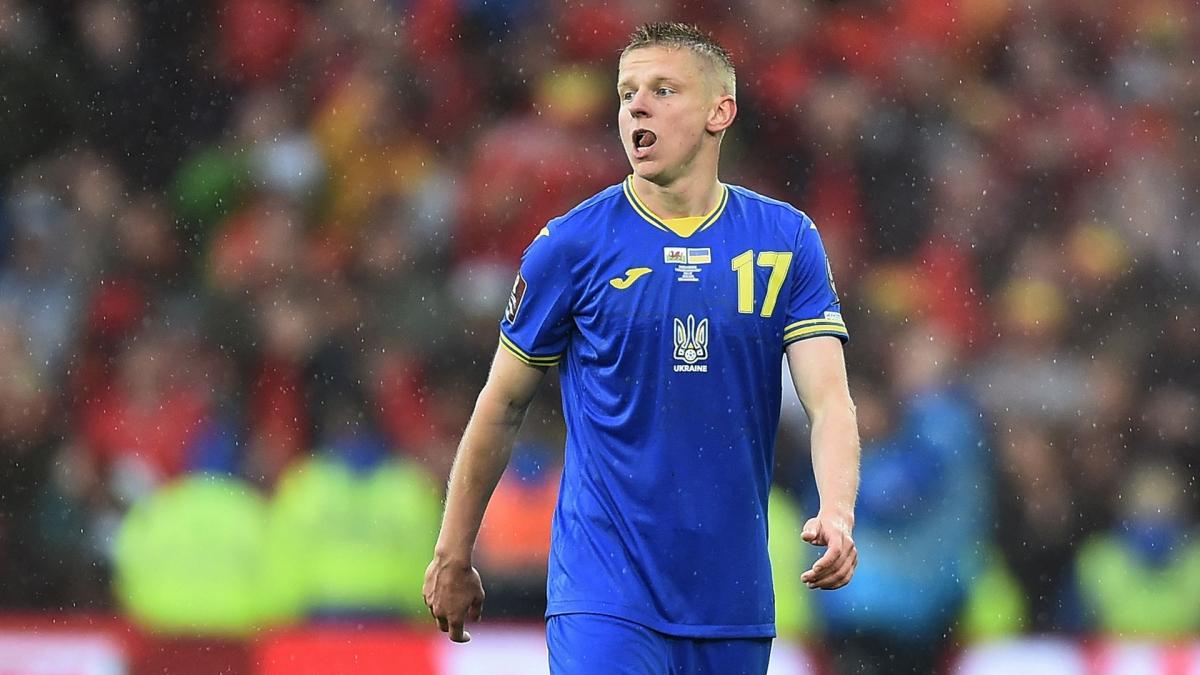 A happy recruit. This Friday, Oleksandr Zinchenko (25) became the fifth player recruited by Arsenal, in exchange for a transfer fee of around €35 ​​million (+ €2.3 million bonus). Like Gabriel Jesus, the Ukrainian international (52 caps, 8 goals) landed from Manchester City. The Brazilian striker may also have played a role in the arrival of the now ex-Cityzen on the side of the Emirates Stadium, just like the coach of the Gunners, Mikel Arteta. This is in any case what follows from the first words delivered by the principal concerned. “First of all, I would like to say that it’s a childhood dream come true, because I was a big fan when I was a kid”initially insisted on explaining the Ukrainian, on the official website of the london club. And Olek Zinchenko to continue.

“Since Thierry Henry and young Cesc Fabregas were playing here, I just enjoyed watching these games, this Arsenal. And obviously I started to like this club so I’m so excited and looking forward to playing for this amazing club. […] It’s an amazing atmosphere, you know, everyone is so nice and all the staff here are amazing. I’ve heard a lot of good things from people at Manchester City about the medical and other staff, the guys working in the kitchen, the players and of course Gabriel Jesus. Mikel Arteta? I would say he had the biggest role in my decision because I’ve known the Mister for a while, I used to work with him at Manchester City. From day one at City I knew he was going to be a very good manager. The way he can see football, especially I was watching last season of Arsenal games and really enjoying it. You can see in the style, the image of the game, so I would like to see it (while) playing and being involved.” The Gunners are looking forward to it.