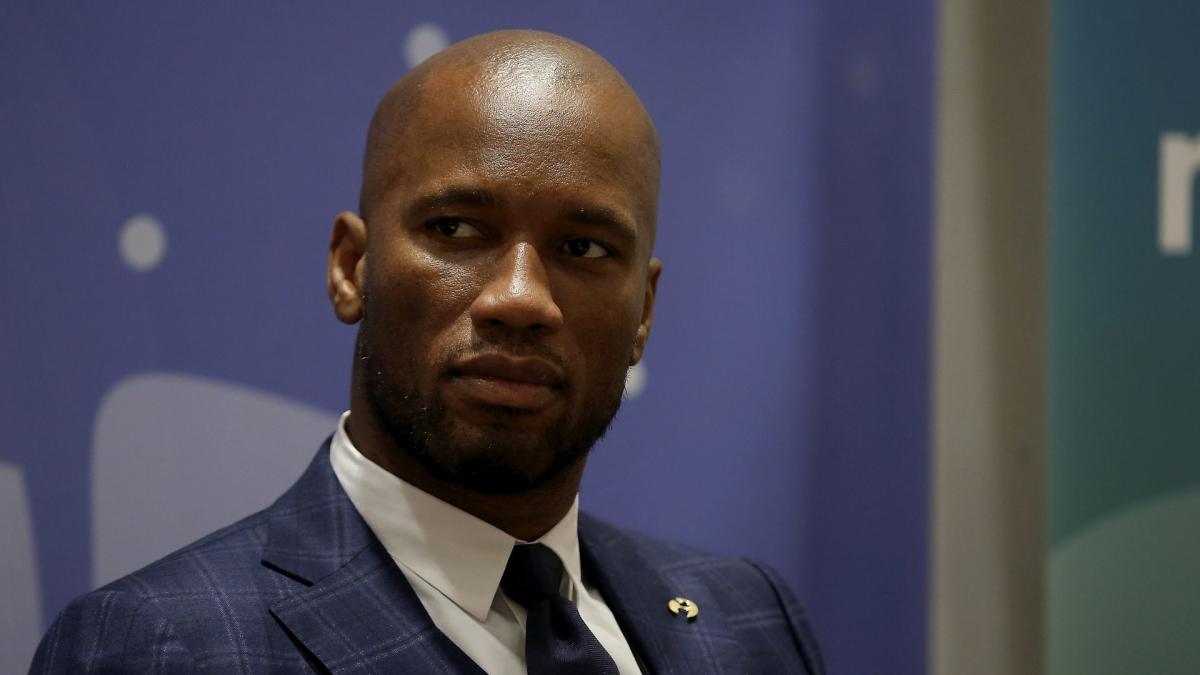 The Heroes’ Match took place this Wednesday evening at the Vélodrome stadium, organized to raise funds for the Didier Drogba Foundation in collaboration with UNICEF. A meeting that brought together several former glories of Olympique de Marseille (Drogba, Ravanelli, Boli, Nasri …) and European football (Cambiasso, Karembeu, Mendieta …) alongside artists and sportsmen outside football (JUL , Matt Pokora, SCH …), with a tribute to former Marseille president Bernard Tapie before kick-off.

Coached by Jean-Pierre Papin, it was Didier Drogba’s teammates who won the match with a score of 7 to 4. The former Ivorian international stood out in this match by scoring a hat-trick for the Team OM Legends, just like Fabrizio Ravanelli, Robert Pirès and Benoît Cheyrou. Toifilou Maolida participated in this Marseille victory with a goal at the end of the match, paying tribute to Tapie with his famous celebration with the strip:“Forever the first, rest in peace Boss”. On the UNICEF side, coached by Arsène Wenger, well served by Teddy Riner, Formula 1 driver Pierre Gasly had equalized for his team, followed by a headed goal from Gaizka Mendieta to temporarily restore the advantage to his family. Former Mancunien Louis Saha and rapper Sneazzy reduced the score in the dying minutes of the match.