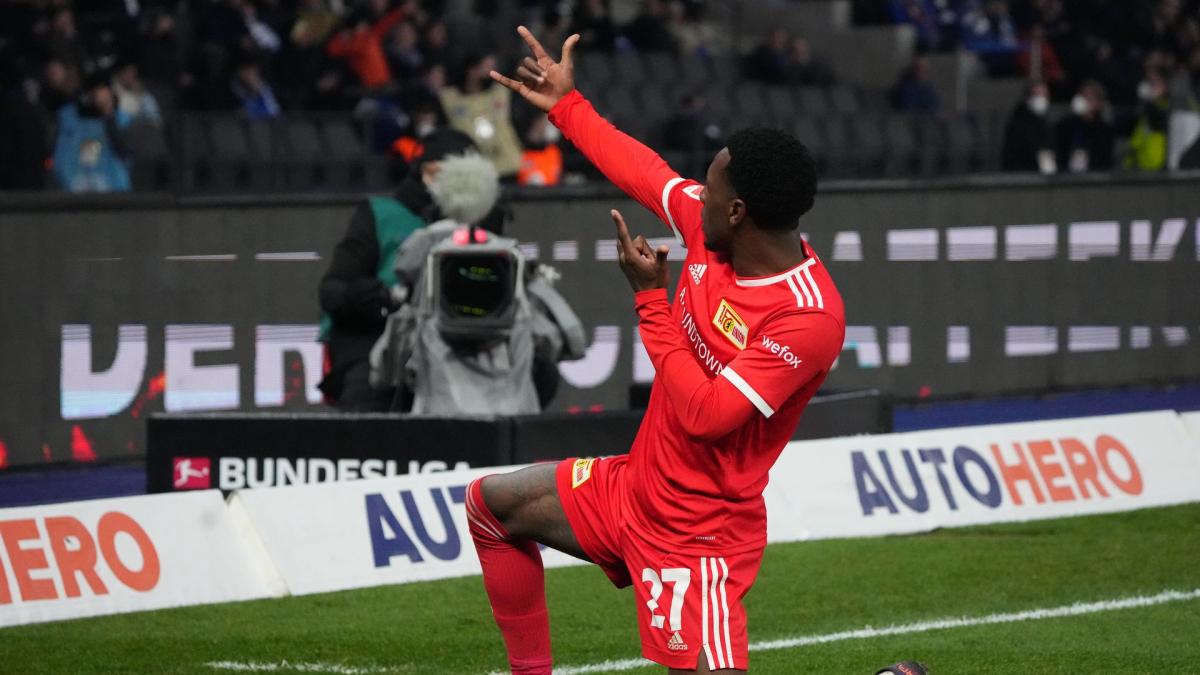 While the rival of Hertha Berlin goes on disappointing seasons to fight for its maintenance, Union Berlin has represented the German capital for the best for a few seasons. Under the leadership of the Swiss Urs Fischer, the Iron Men have been in constant progress since the arrival of the technician in 2018. In his first season, he managed to raise the formation in Berlin for the first time in its history in the Bundesliga on thread. Dam for a point in front of Hamburg, but finishing just behind Paderborn for 5 goals difference, Union Berlin had brought down VfB Stuttgart of Mario Gomez and Benjamin Pavard after an electric double confrontation (2-2 / 0-0). A fate that is played out on details therefore for the Berliners of whom only three elements (Jakob Busk, Christopher Trimmel and Julian Ryerson) are still part of the team. The men have changed, but not the philosophy with a vertical team at will and whose offensive edge is in line with the Eisern Union anthem created by the famous East German punk singer Nina Hagen.

A family and popular club, Union Berlin is the German capital’s workers’ team and its values, ardently defended by its supporters, are reflected on the pitch. Without a real star and with a very well-established squad, Urs Firscher was able to find perfect chemistry in his 3-4-1-2 and even important departures (Steven Skrzybski in 2018/2019, Sebastian Andersson and Rafal Gikiewicz in 2020/ 2021, Robert Andrich, Max Kruse and Marius Bülter in 2021/2022 or Taiwo Awoniyi this summer) have been compensated. Sometimes very hard in his analyses, the consultant for Sky Sports and 1990 world champion Lotthar Matthaüs is rave about him: “I hope Urs Fischer stays as Union coach for a long time because he is the perfect match for this team and this club.” A beautiful love story which is writing one of its most beautiful pages this summer.

Qualified in the Europa League Conference last season, Union Berlin discovers this time the Europa League after a fifth place acquired last season. A new tour de force for the Iron Men who have strengthened themselves as a result this summer. Recruiting Jordan Siebatcheu (Young Boys) to replace Taiwo Awoniyi, the Union also sniffed out the good moves Jamie Leweling (Greuther Fürth), Morten Thorsby (Sampdoria), Paul Seguin (Greuther Fürth) and Janik Haberer (Fribourg). But the big blow remains the loan with option to buy Diogo Leite (23) from Porto. The Portuguese is the symbol of a formidable defense with only 4 goals conceded at the start of the season (best total in the championship). A true defensive boss, he brought even more security to a team capable of rounding their backs. Union Berlin runs more than the others (825.8 km or 8 km more than its runner-up Cologne), wins more aerial duels (187) and yet has the second worst possession in the championship with 43% (Schalke 04 to 41 %). Effective football capable of quickly unleashing on the opposing goal which wreaks havoc and thwarts its opponents.

Although dominated in possession against Wolfsburg on the final day, Union Berlin showed character to win 2-0 and cement their status as Bundesliga leaders a week after being so for the first time in their season. story. After the meeting Urs Fischer was over the moon: “I was impressed with the way the team delivered. It was a very mature performance for me. We were very dominant in the second half. I didn’t feel like I had to exert influence from the outside.” Confident in his players, Urs Fischer can count on his shock duo. On the one hand Sheraldo Becker (6 goals and 3 offerings in 7 matches), the top scorer in the Bundesliga and on the other Jordan Siebatcheu (3 goals and 2 offerings in 6 matches). Both men are currently on fire and have been involved in 11 of Union Berlin’s 15 league goals. Of iron and fire, Union Berlin is slowly forging a reputation in the Bundesliga and owes it in large part to Urs Fischer.