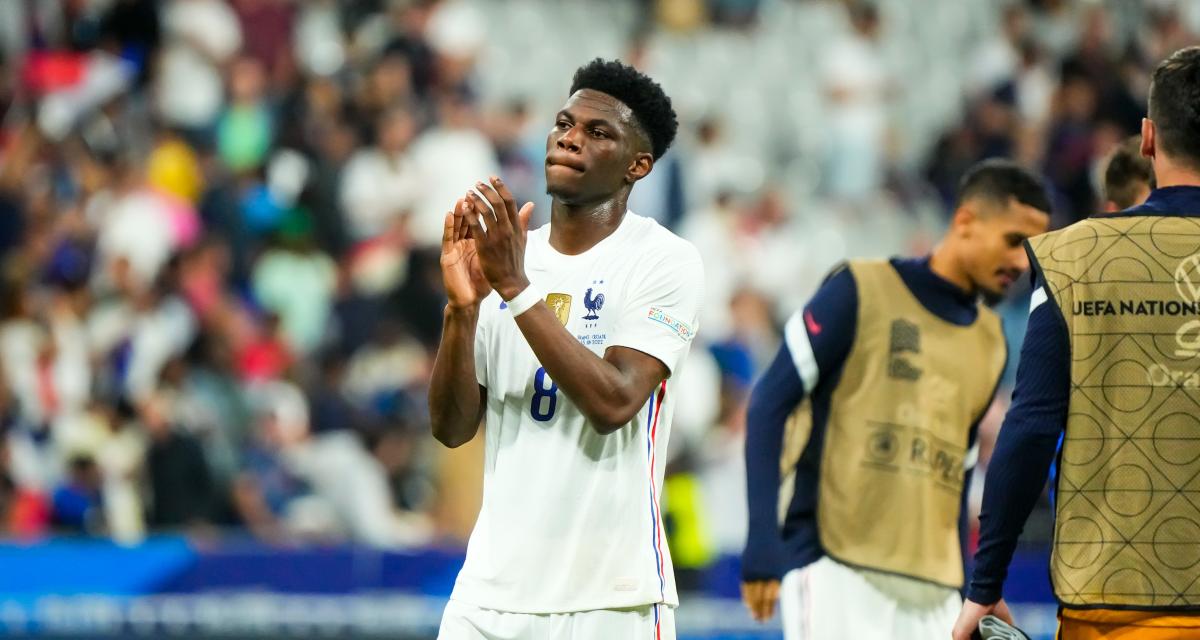 In a press conference where his strong words mainly concerned the interest of PSG and the flirting of Kylian Mbappé, Aurélien Tchouaméni also confided in other important subjects. Namely the support of Eduardo Camavinga or Karim Benzema, or the price of his transfer …

On Camavinga and Benzema

“I spoke with them, yes. Camavinga spoke to me quickly as soon as things came out in the press. It’s an example of how you can improve when you play for the best team in the world. Benzema is the best player in the world, when the negotiations progressed, he wrote to me to offer his help and tell me about the club. Having them here is a blessing. »

On the huge price of his transfer

” It does not depend on me. I try to do my best on the pitch. The figures are things between the clubs and with the current market… It’s not like before. But, honestly, I’m not going to talk about the price of my transfer. It does not interest me “.

“Casemiro has an outstanding career. When I was young, I watched Madrid games and was very inspired by players who played number six. If one day I win five Champions like him, it will mean that I did a good job”.

On his jersey number

“I wore number 8 for many years, but here it is Kroos. When I arrived I asked what shirt numbers were available, they told me there was 18 and I chose it because it is the closest thing to 8.

On the idol Zidane and Benzema, his idols

“Obviously Zidane is an icon of Real Madrid. I have many memories of the 2006 World Cup, where despite the defeat in the final, he played incredible matches. I also paid particular attention to Benzema. They are my idols. »

Aurélien Tchouaméni, the midfielder who has just signed with Real Madrid, confided in all the subjects to the press. The opportunity to mention in particular the influence of Karim Benzema or Eduardo Camavinga, as well as its price.