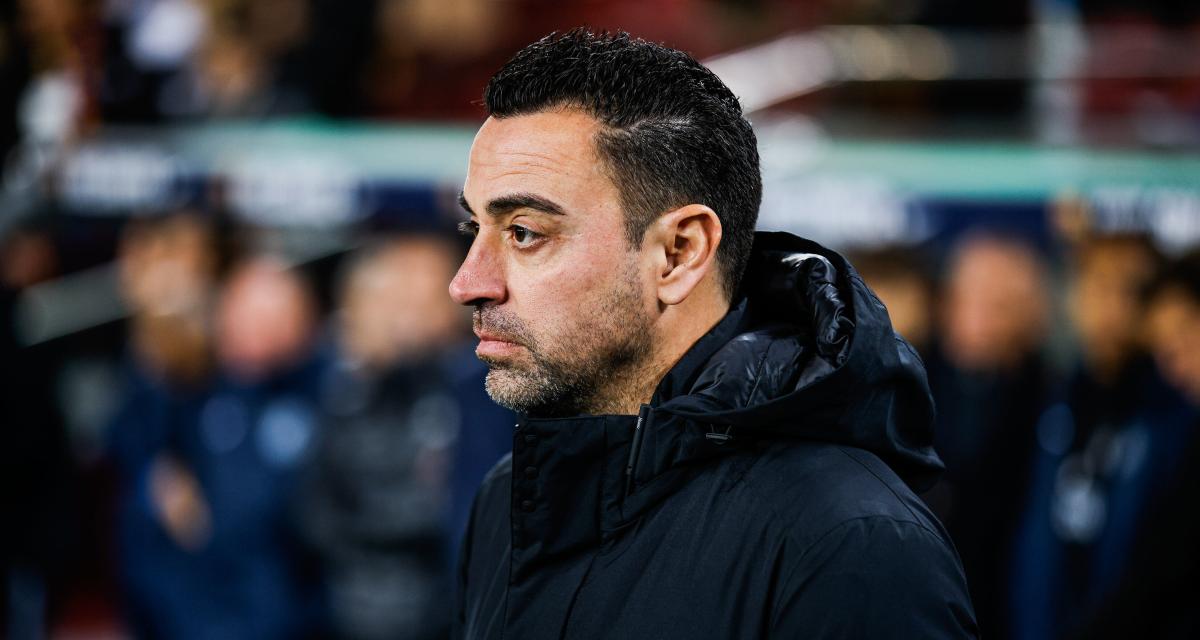 It’s been a hot summer in Barcelona. Thanks to numerous financial levers activated by Joan Laporta, Barça was able to strengthen itself in large widths with Robert Lewandowski, Jules Koundé, Raphinha, Andreas Christensen or even Hector Bellerin and Franck Kessié. Still just as ambitious, the club president hoped to be able to offer new players to his coach Xavi Hernandez, but despite the departures of Memphis Depay (Atlético Madrid) and Gerard Piqué (retired), the winter transfer window is faithful to the outside temperature. .

The Blaugrana come up against different things to blast this period by freeing up wages, but according to Mundo Deportivo, this may not be possible. It would take an exceptional case, as with Pierre-Emerick Aubameyang last year, to see a player settling down in Catalonia, the payroll still being so substantial. The club received pressure from La Liga and the employers’ association telling them they had no room to strengthen. We are therefore heading towards a white transfer window in the direction of arrivals, unless a big departure takes place to everyone’s surprise, which would then unlock a place.

Barça would have liked to strengthen in the transfer window but the Blaugrana are facing a difficult market and the problem of its huge wage bill. The Catalans have no room for maneuver and have their hands tied.