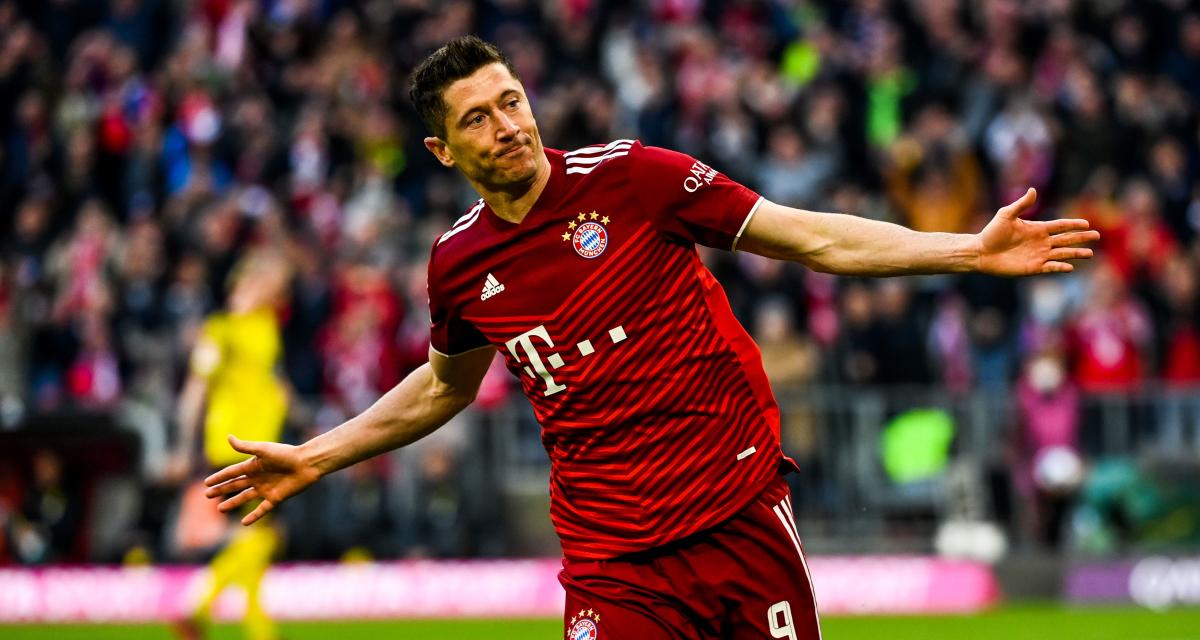 On July 11, will Robert Lewandowski make his debut in the colors of Barça? It is in any case the absolute dream of Xavi. As the daily AS explainsthe Barça coach hopes that Joan Laporta will keep his promise to attract the Polish crack and ideally that the latter is present to take it back from the Catalan players, on July 11.

For that, we still have to find an agreement. According to information from Bild journalist Tobi Altschaffl, things are developing favorably for Barça. Bayern would slowly begin to get used to the idea of ​​a departure, and could negotiate a transfer around 40 million euros. And serious progress is expected in the negotiations since, according to the same source, a new offer should be formulated within the week.

Bayern Munich have started to agree that they should let Lewandowski leave amicably. Sources say that Bayern would negotiate a transfer for around €40m. The player will not make any more public statements, as they know that Barça already prepare a new offer.

For its part, the Lewandowski clan maintains the pressure by sending clear messages. The journalist José Alvarez, in the program El chiringuito, has indeed hammered the firm position of the player. Lewandowski no longer intends to wear the Bayern shirt and will wait as long as it takes to join Barcelona…

Robert Lewandowski, the Bayern Munich striker, is Barça’s top priority, which will get down to business in this matter. With even the hope already fixed for its great debut, and a precise date which is even announced.