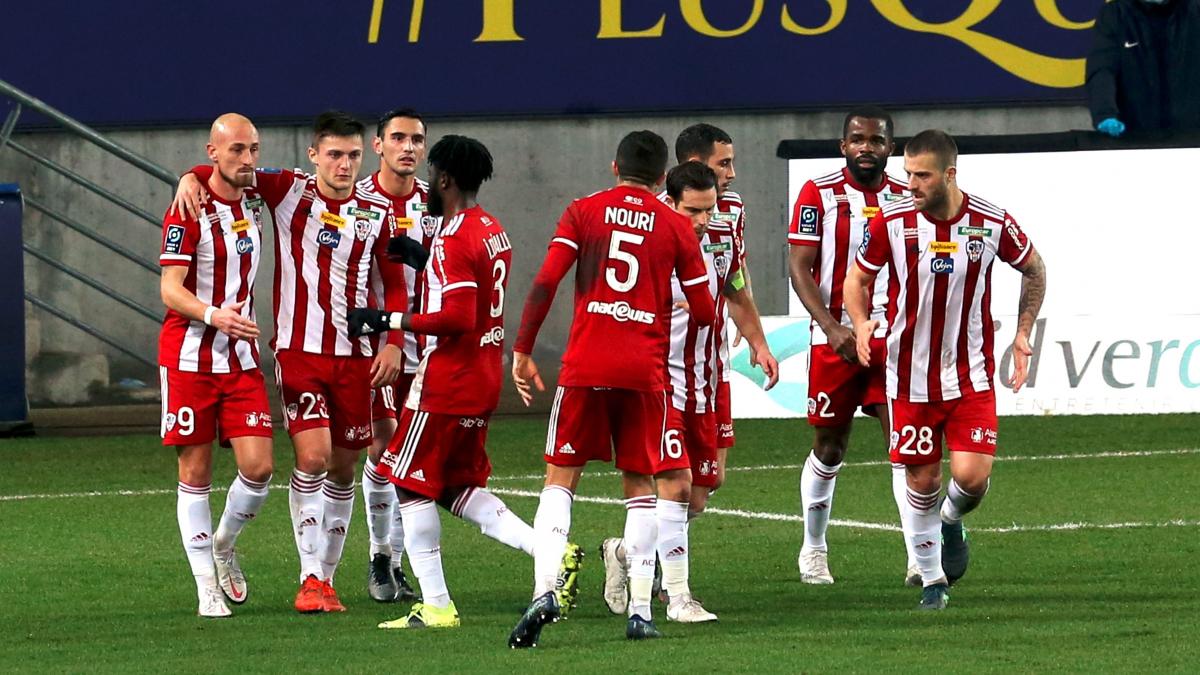 Meeting on Wednesday, the LFP Disciplinary Committee published the various sanctions concerning Ligue 1 and Ligue 2 players. As such, the authorities decided in particular to suspend two matches, one of which was suspended for Oumar Gonzalez, player of ‘AC Ajaccio, for a simulation during the match of the 19th day of Ligue 2 against Grenoble (1-0). In the process, the Corsican club wanted to react via a press release that was vehement to say the least.

Condemning the decision taken by the LFP, the Corsican leaders declared in particular: “from there to think that Mr. Deneu (Sébastien Deneux, chairman of the disciplinary committee, editor’s note) and his team are xenophobic, there is only one step that we do not hesitate to take”. An extreme outing that did not fail to make the League react. Exchanges have thus taken place with Christian Leca, the president of the ACA, who does not budge. Furthermore, RMC Sports indicates, this Friday, that Arnaud Rouger, the DG of the LFP wrote a letter to the members of the CA (with a copy to Noël Le Graët and Vincent Labrune) to denounce the attitude of the Ajacciens. A complaint is currently under consideration.

The Scam. No, it’s not the famous film with Robert Redford! It’s another genre inspired by the Corsican context…

Club statement following the sanction of the disciplinary committee against our player, Oumar Gonzalez 👇https://t.co/LLpu7iDImV