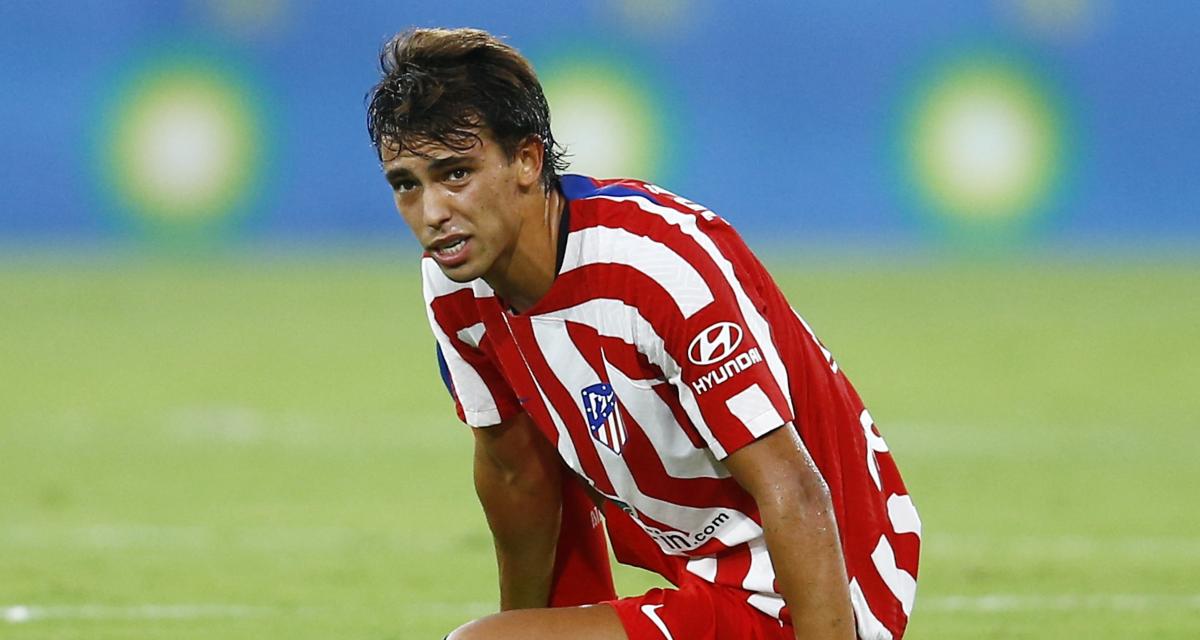 After hosting the Champions Trophy last Sunday, the Bloomfield Stadium in Tel Aviv was also to host the friendly gala match between Juventus and Atlético Madrid this Sunday. But due to a huge resurgence of tensions in recent days in Israel and more particularly in Tel Aviv where there has been a new military escalation between the Jewish state and the Palestinian Islamic Jihad. The geopolitical situation being unstable, and the risk of attacks high, the meeting was logically canceled. The Colchoneros announced the news this Saturday, via a press release.

A truncated end of preparation for both teams

Juventus and Atlético therefore do not end their preseason in an ideal way. The Old Lady and the Colchoneros will resume their respective championships on August 15. Juve will receive Sassuolo, while Diego Simeone’s men will travel to Getafe.

Sunday evening, Atlético Madrid and Juventus were to face each other for their last friendly match before the resumption of their respective championships. The match was to be held in Tel Aviv, but strong tensions between the Jewish state and Islamic Jihad forced the match to be canceled.