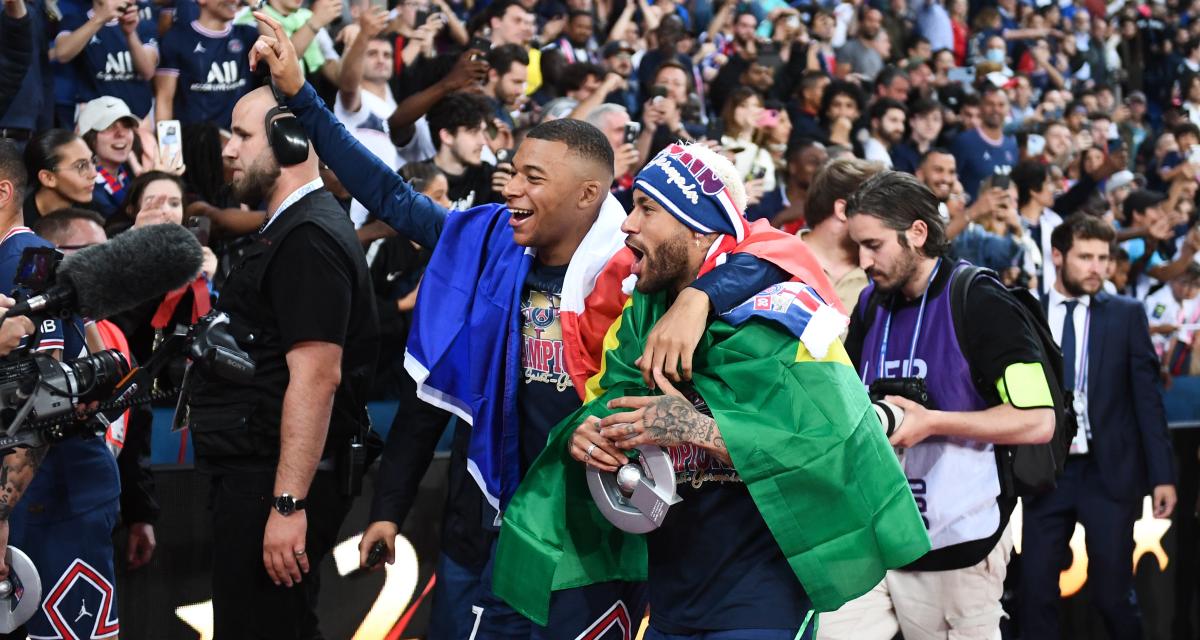 For the past few days, there has been excitement around the Neymar case. The Brazilian number 10 of PSG no longer seems to be a priority within the club of the capital, whose sports project is now guided by Luis Campos. To the point that a departure has been regularly mentioned for quite some time now.

Yesterday, these departure rumors took shape with the Parisian who announced the Brazilian’s desire to leave, annoyed by doubts around his case on the PSG side, while other Spanish sources notably relaunched the Barça trail, that Neymar would absolutely like to find.

But new developments in recent hours in the Neymar file. First, the Brazilian received surprise support… from Kylian Mbappé’s mother, Fayza Lamari, who liked a tweet asking the Bondy star to push for Neymar to stay. Support as clear as the decision already recorded by Barça for the Neymar case according to the journalist of the Eleven channel, Luis Canut. According to him, the Catalan club would have totally ruled out his signing, not at all in the plans both economically and sportingly.

Neymar will refuse to leave PSG unless he can go to Barcelona. However, Barça have ruled out his signing completely; both sportingly and economically.

While the future of Neymar at PSG is talking, the Brazilian has received surprise support … from the Mbappé clan. While Barça does not seem willing to welcome him. According to the latest information from Spain, his arrival is not in the plans at all.