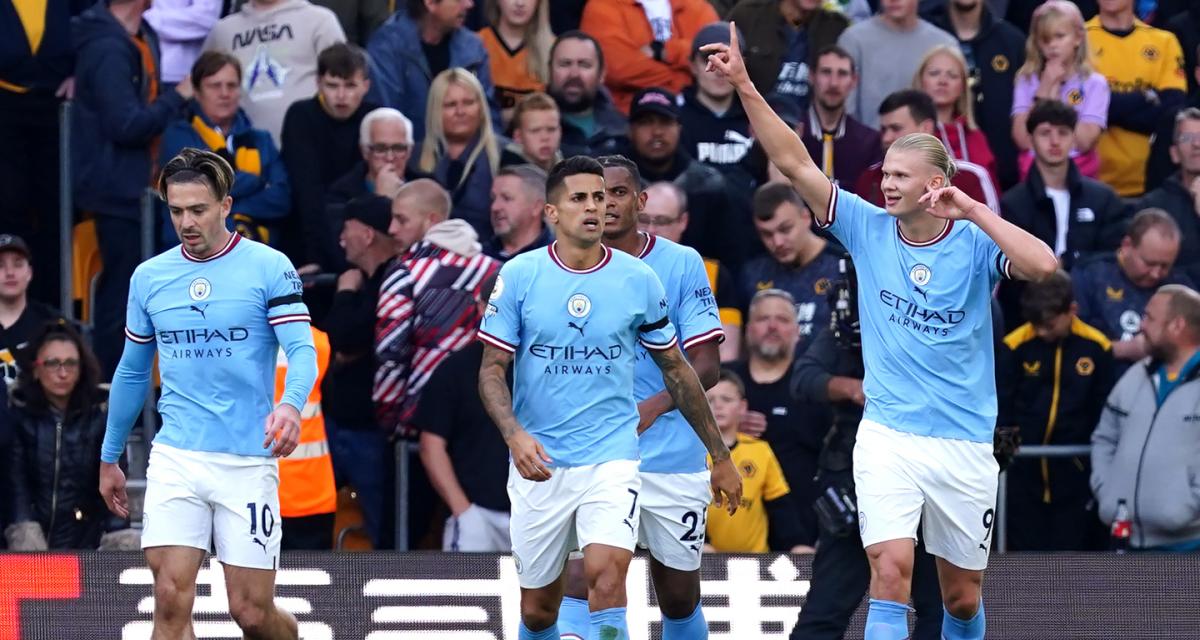 Quite calm this summer when it was lent an XXL transfer window, Real Madrid was “content” to bring in Antonio Rüdiger and Aurélien Tchouaméni. Enough to keep a nice jackpot for future transfer windows. And especially for next summer.

As indicated ace, the reigning European champion would be very interested in the services of João Cancelo. An interest that does not date from today when the Portuguese has been followed since he evolved in Valencia. Indisputable holder under the orders of Pep Guardiola, the Iberian media announces that because of his age (29 years old next summer), Manchester City could listen to offers between 40 and 50 million euros.

Versatile while he can play on both sides of the defense, the Citizen would not be insensitive to Madrid’s interest where several of his compatriots have shone (Cristiano Ronaldo, Pepe, etc.)

A White House which therefore turns more than ever towards the Citizens. The Spanish newspaper unsurprisingly indicates that Erling Haaland still remains a priority objective for the Merengue, who still dreams of donning the white tunic. The ‘cyborg’, through his father, is said to have even visited the club’s facilities with the late Mino Raiola last year while meeting the club’s CEO, José Angel Sanchez.

However, he did not want to skip the stages due to the presence of Karim Benzema. On the other hand, for the summer of 2024, the situation could well be different when the Norwegian international negotiated in his contract a release clause of 180 million euros. The perfect moment to succeed the French according to As. With a very healthy cash flow (425 million euros available), Real is therefore ready to launch an assault on the stars of Pep Guardiola. Case to follow.

While Real Madrid would still target Erling Haaland for the succession of Karim Benzema, another Manchester City star would also be in the sights of the Merengue. Indeed, the reigning European champion is very interested in João Cancelo.