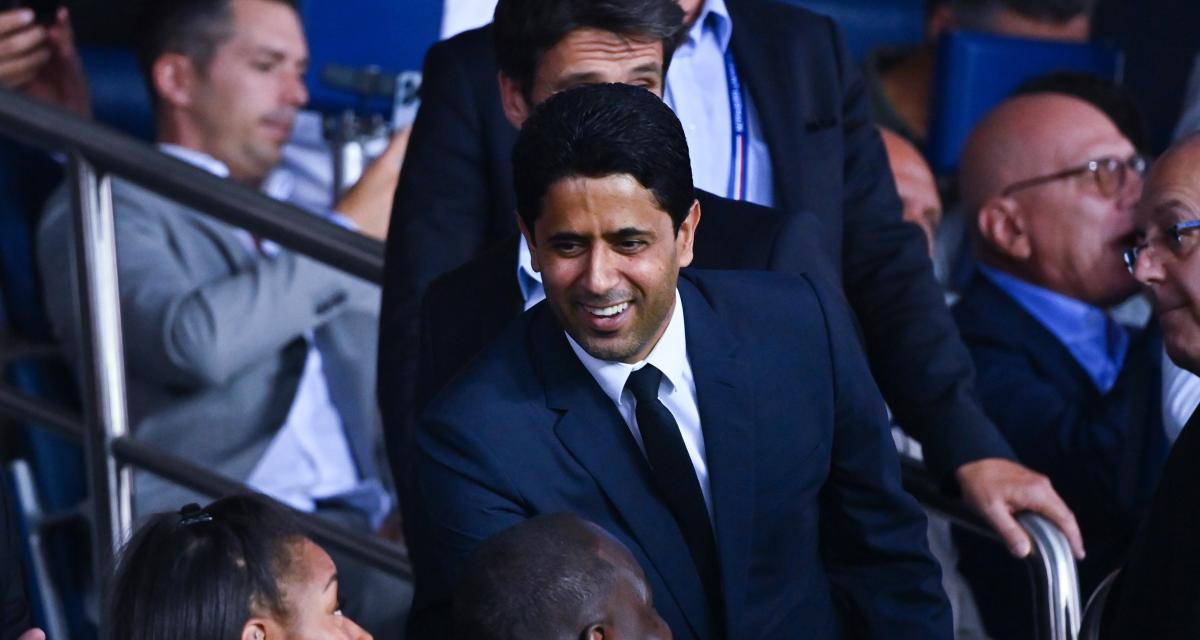 Between PSG and Barça, all shots are allowed and this for several years on and off the field. As president of the ECA (European Association of Clubs) and close to UEFA, Nasser Al-Khelaïfi does not hesitate to tickle the Catalan club for its financial management.

In a meeting this Friday in Istanbul, the president of PSG gave a speech to discuss financial fair play, where he did not fail to pin Barcelona, ​​without mentioning his name, by evoking debt, and financial resources “magic” of the Catalan club. “The new financial sustainability rules are a positive development. Rules control costs. They encourage investment and new investors. They will help ensure the sustainability of football. But we have to be careful; dangerous levels of debt and the magic injection of capital is not a sustainable path. We need to think long term, not short term. »

Al-Khelaïfi defends the reform of competitions

In addition, the PSG president assured that he had done everything to ensure that the clubs and UEFA worked together on the next formula for European competitions from 2024, in order to guarantee favorable economic growth in the future. “ECA has also worked closely with UEFA on the new format for men’s competitions after 2024. These will be more exciting matches. Competitions will be more inclusive. Our income will increase. We have already seen this in France and the UK. And in the United States, our growth exceeds 150%, with the sale of rights in Spanish. We plan to work with Paramount+ and all of our other media partners and rights holders on how to reach new audiences, be innovative and stay relevant. »

Nasser Al-Khelaïfi, the president of PSG, took advantage of an ECA meeting to slip a new spade at Barça. The Parisian president mentioned the debt and the financial levers of the Catalan club by pointing the finger at them.