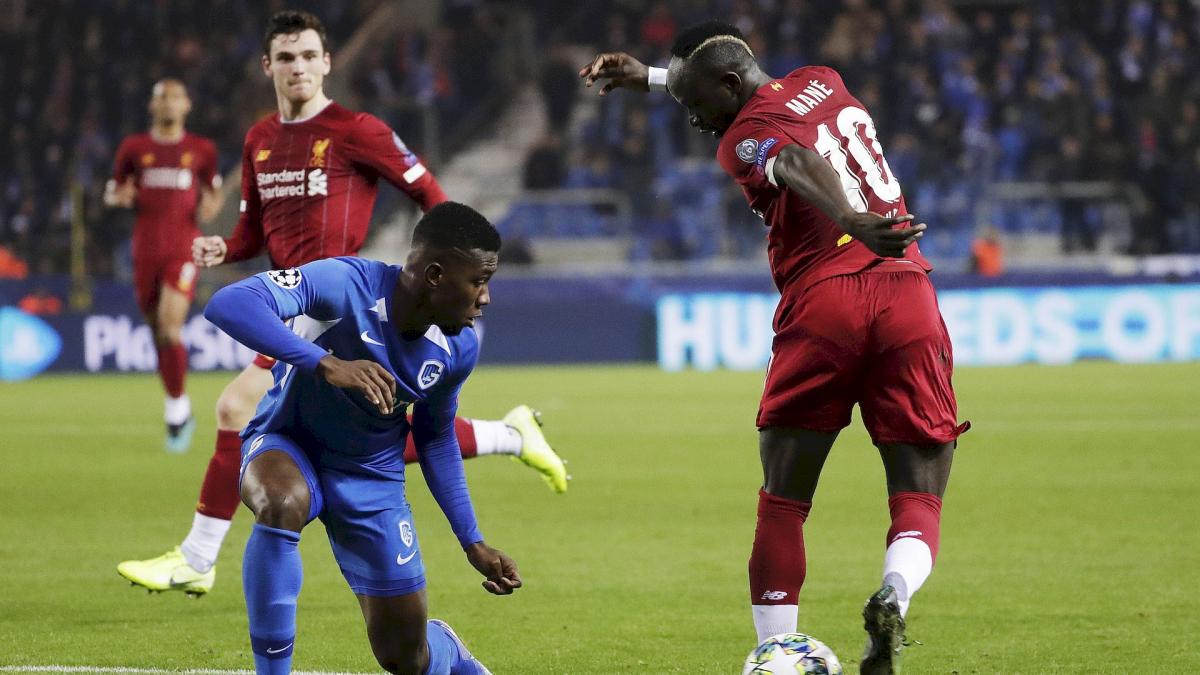 The ranking of European top scorers returns on Monday for the second record of the season. This concerns the scorers who raged in Germany, England, Austria, Belgium, Scotland, Spain, France, Italy, the Netherlands, Portugal, Russia, Switzerland, Turkey and Ukraine. And the leader has just changed since it is now the Brazilian Arthur Cabral who takes the lead. Author of a brace in midweek against St. Gallen (2-0), the former Palmeiras scored again against Zurich (3-1) yesterday. He now has a very satisfactory record of 11 goals in 8 matches.

Behind him, we find Michael Frey who lost his first place. Now second, the Swiss has yet made the powder speak. Author of a goal against Genk (4-2), he once again found the net against Union Saint-Gilloise (2-1). Thus, he now has a good record of 11 goals in 9 matches. The podium is completed by another Jupiler League scorer with Paul Onuachu coming out of a crazy week. Author of a double in the defeat against Antwerp (4-2), he offered himself a hat-trick against Seraing (3-0). With these 5 new goals, he now has 9 goals in 8 matches.

The only French player to appear in this top 10, Karim Benzema continues his crazy start to the season. Silent last Saturday against Villarreal (0-0), he had previously achieved a double against Mallorca. Thus, he has posted no less than 8 goals in 7 La Liga matches. Slightly better statistics than Gamid Agalarov’s. The young Russian striker could not improve his record against Spartak Moscow (2-0 loss) and is fifth with 8 goals in 9 matches.

In sixth position, we find Erling Braut Haaland with 7 goals in 5 matches. Injured, he did not play Saturday against Borussia Mönchengladbach (1-0 defeat). Small anomaly, Robert Lewandowski did not score last Friday against Greuther Fürth (3-1). The Polish striker still has 7 goals in 6 Bundesliga matches. He is ahead of eighth Jelle Vossen. The Belgian striker converted a penalty late in the match against Kortrijk (2-2) and now has 7 goals in 8 games.

The ranking of top scorers in Europe