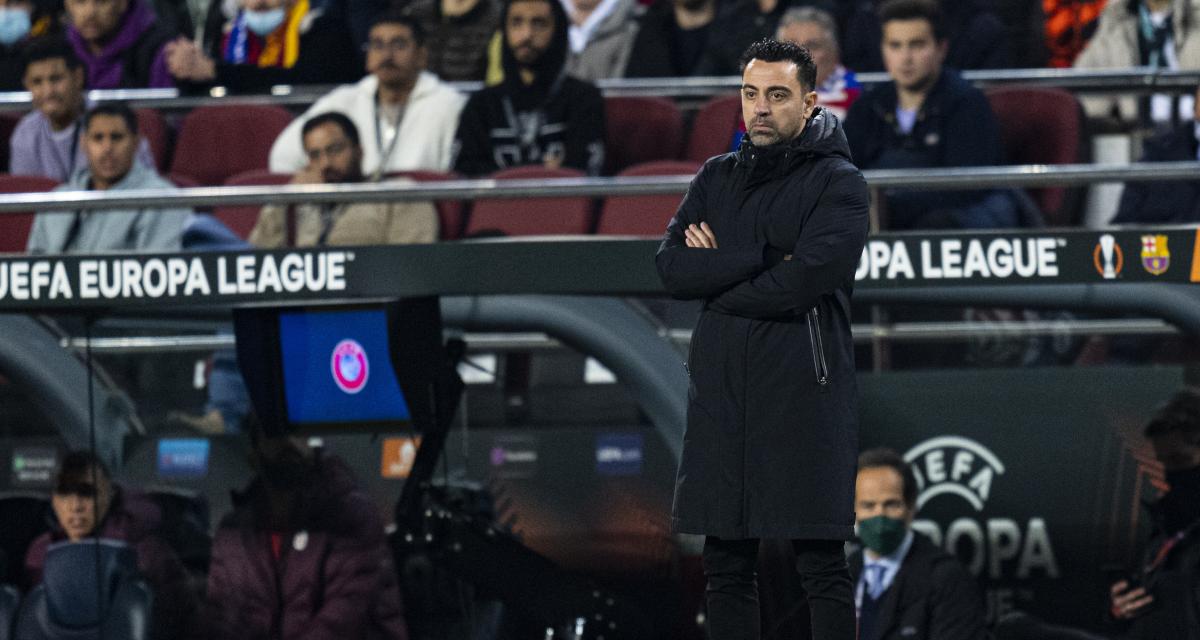 Barça wants to recover its place of dolphin. The Blaugrana take on Mallorca and will hope to regain victory after their loss to Rayo Vallecano last week. Before the meeting, Xavi was present at a press conference. The Catalan coach has notably confirmed the return of Ansu Fati.

“Ansu will be in the squad tomorrow. He is fine. If all goes well, he will play for a few minutes. Ansu is a special and different footballer. He must be a very important player for Barcelona. Now he is one of the players who can make a difference. »

“I have already said that he made the difference. We had a face-to-face, I sent him my opinions. I understand his frustration but I have to be careful with the team. It must be constant. I don’t see any players at his level. De Jong is a very important player for me, now and in the future.”

“If Real Madrid are champions, we will congratulate them. This is not a coincidence, but a consistency. Such a long tournament always ends up being won by whoever deserves it the most. And next year we will face them”

The race for the Champions League

“We have to make a huge effort at all levels. Since I arrived in November everything is a final and we have to reach the minimum target for this season no matter what. We lost two very important chances to secure the Champions League and now we need wins.”

Xavi: “I’m not going to change my feelings about koeman. I have huge respect and admiration for him because he also came at a very difficult time. Now what we have to do is be all whole”

Xavi was in a press conference before the reception of Mallorca this Sunday evening at Camp Nou. The Catalan coach notably announced the return of Ansu Fati, injured for several months. Barca need to recover from their loss to Rayo Vallecano on the final day.