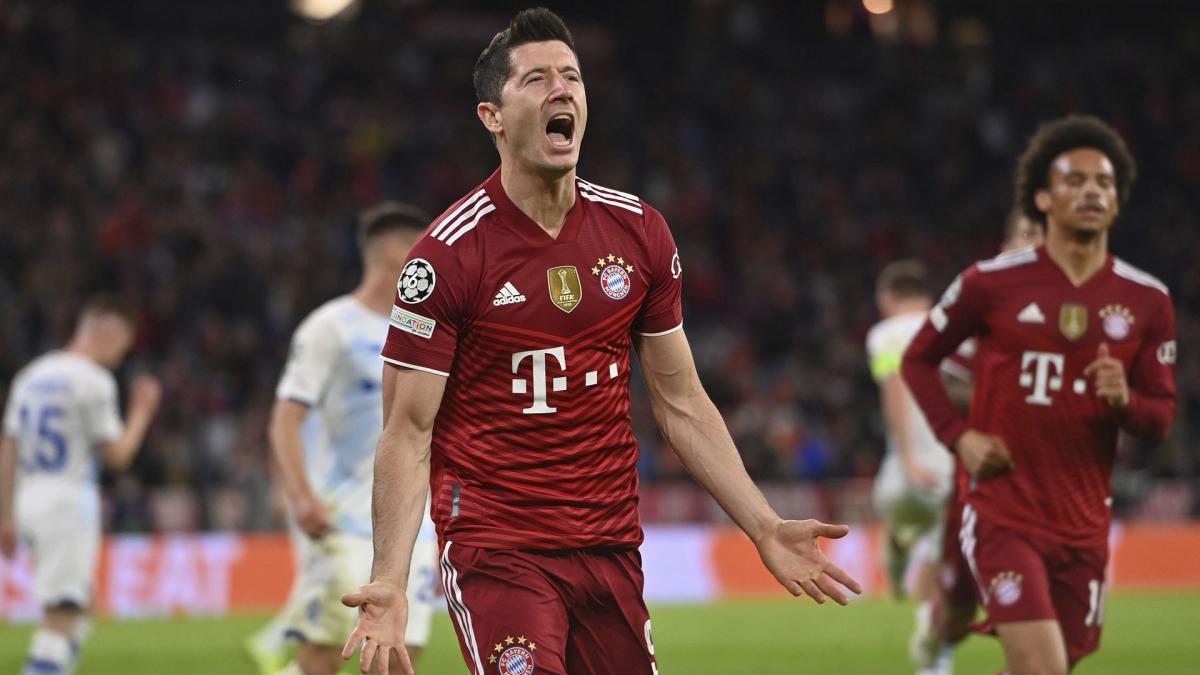 Almost a state affair. Bayern Munich seems to be internally wondering whether or not to tackle Erling Haaland (21, Borussia Dortmund) while the Scandinavian’s affordable release clause will be activated for the summer of 2022. Bavarian sporting director Hasan Salihamidzic has thus recently hinted that he was obviously attentive to the evolution of this file.

An exit that Robert Lewandowski (33), his current n ° 9, did not really appreciate, as revealed on Wednesday Sport-Bild. The president of the Munich giant Herbert Hainer was even forced to leave his reserve in the columns of the Suddeutsche Zeitung to calm the anger of the Pole. “We have in Robert Lewandowski the world footballer who every season scores goals like no other. The 33-year-old Pole still has a contract until 2023 “, he blurted out.

PSG as a point of departure

Yes but now, despite this reassuring statement, the current Bundesliga co-top scorer (7 goals, tied with … Haaland) feels the tide. So the goleador, who still feels capable of playing four years at the highest level thanks to his diet and lifestyle, prepares his back. And according to Bild, the Paris SG could be concerned.

The German daily explains that Pini Zahavi, who manages his interests (and participated in the arrival of Neymar at PSG), sees an opening on the side of the capital for the summer of 2022. It must be said that between the blur surrounding the future of Kylian Mbappé (22) and the departure rumors about Mauro Icardi (28), there would certainly be a place to fill. Manchester City, which currently favors the Haaland option, is also cited as a potential point of fall. There is no doubt the birth of a new soap opera.