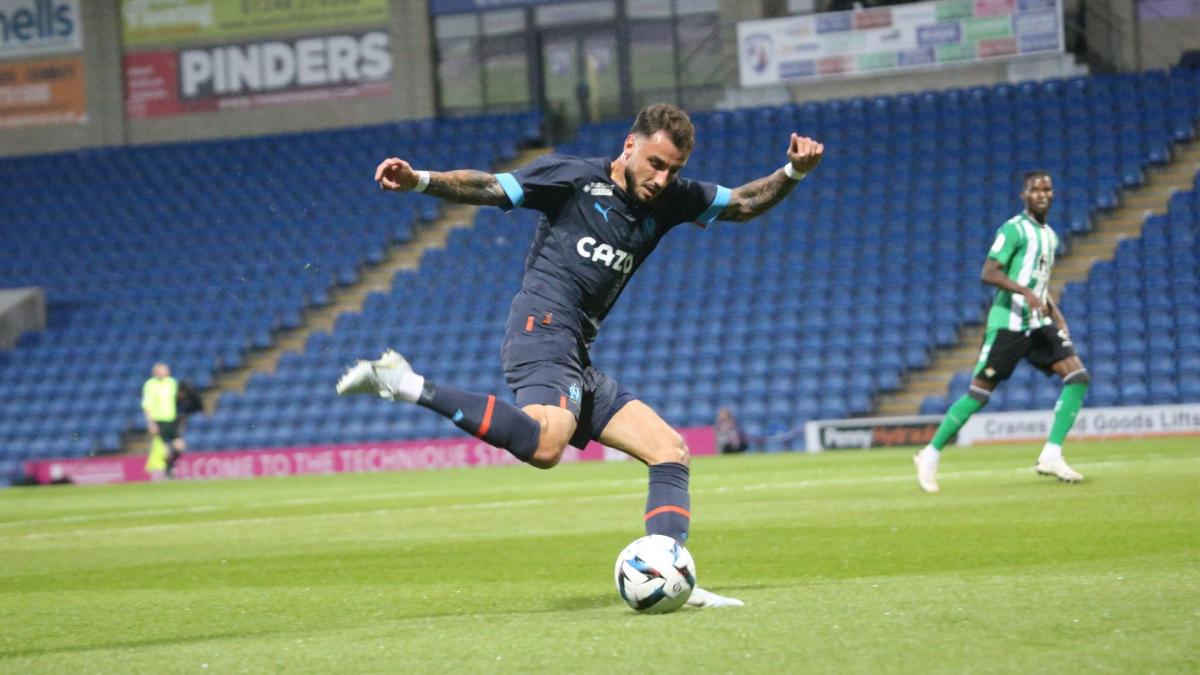 After revealing himself at RC Lens and having taken his first steps in the French team, Jonathan Clauss (30) is in the process of winning his bet at Olympique de Marseille. After a goal scored and two assists made in ten games – all competitions combined – the French neo-international took care of his statistics by opening the scoring and delivering two assists against Angers on Friday evening.

Which allowed him to beat a hell of a record. Since the start of last season, Jonathan Clauss has simply been the most decisive defender (19 matches / 6 goals, 15 assists) among the five biggest European Championships, as certified by Opta. Enough to confirm his good start to the season in the Marseille jersey.