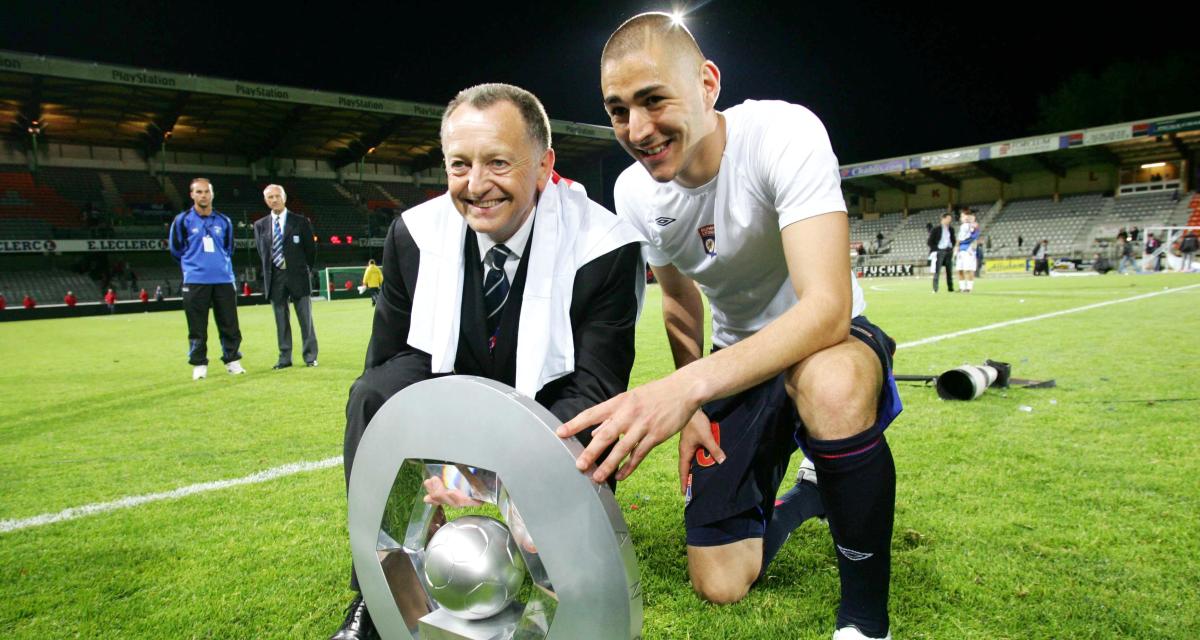 Jean-Michel Aulas has obviously not forgotten Karim Benzema. Before becoming the prolific goalscorer that we know at Real Madrid, the striker burst into the eyes of the world in his training club. In Lyon, the French international laid the first stones of his immense career, dazzling Ligue 1 with his talent. Born in Bron, just next to the Rhone town, Karim Benzema is a pure product of the famous Lyon training. Present at his side during the Ballon d’Or ceremony, Jean-Michel Aulas expressed his pride. In the Spanish newspaper brandthe president of OL even published a letter in the form of a tribute to the striker.

We are all very proud of you, of your journey from the OL academy to Real Madrid and the France team. This magnificent Ballon d’Or is a new stage in your life, the consecration of all your work, of all your sacrifices, and also the start of something where nothing will be the same.

You are a football legend, a role model for other generations. Strong throughout your history, with a deep bond of friendship between Algeria and France, you continue to be an example. We have always believed in you, we have always accompanied you with our thoughts, because we knew that this day would come, that you would be Ballon d’Or.

Now, I like to think that one day you will have to write a letter to a Ballon d’Or, a young man whom you will have followed, inspired, or who knows, trained in an academy like Olympique Lyonnais. He may already be there, he may have seen you receive this award and he knows deep down that he wants to be like you. This Ballon d’Or is that of the people, but it is also that of all those who are given the means to achieve their dream and who sometimes just need inspiration to gain confidence and achieve them.

You made us love football, you will make us love it even more in the future