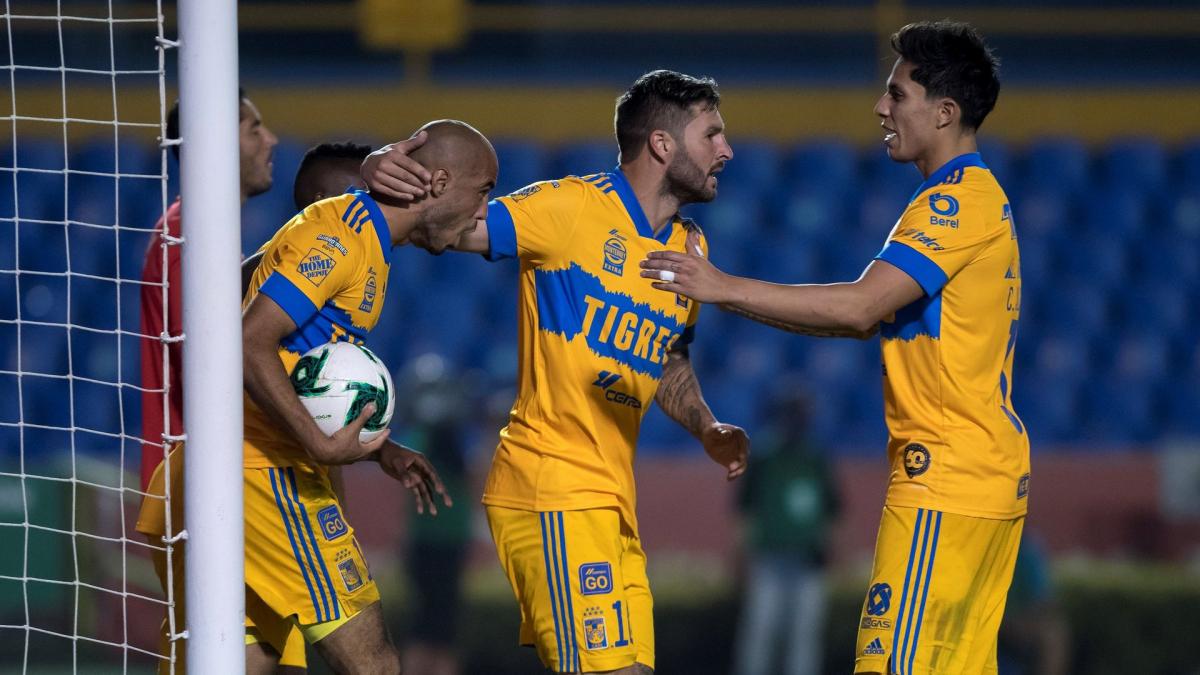 Hard blow for the Monterrey Tigers! Eliminated on Saturday evening in the semi-finals of the closing tournament of the Mexican Championship by the Atlas, the Mexican club of the two former Marseillais André-Pierre Gignac and Florian Thauvin could not reverse the trend after their defeat (0- 3) in the first leg.

Carried by the hat-trick of Gignac, the Tigers did not however go far. Qualified until the end of additional time, the APG teammates finally cracked on a fateful penalty awarded to the Guadalajara club (90 + 10th). Despite their 4-2 victory, the Tigers stop there. Arrived last summer from Marseille, Thauvin has not yet won a trophy with his new team. For his part, Gignac totals a closing tournament in 2019 and three openings in 2015, 2016 and 2017.