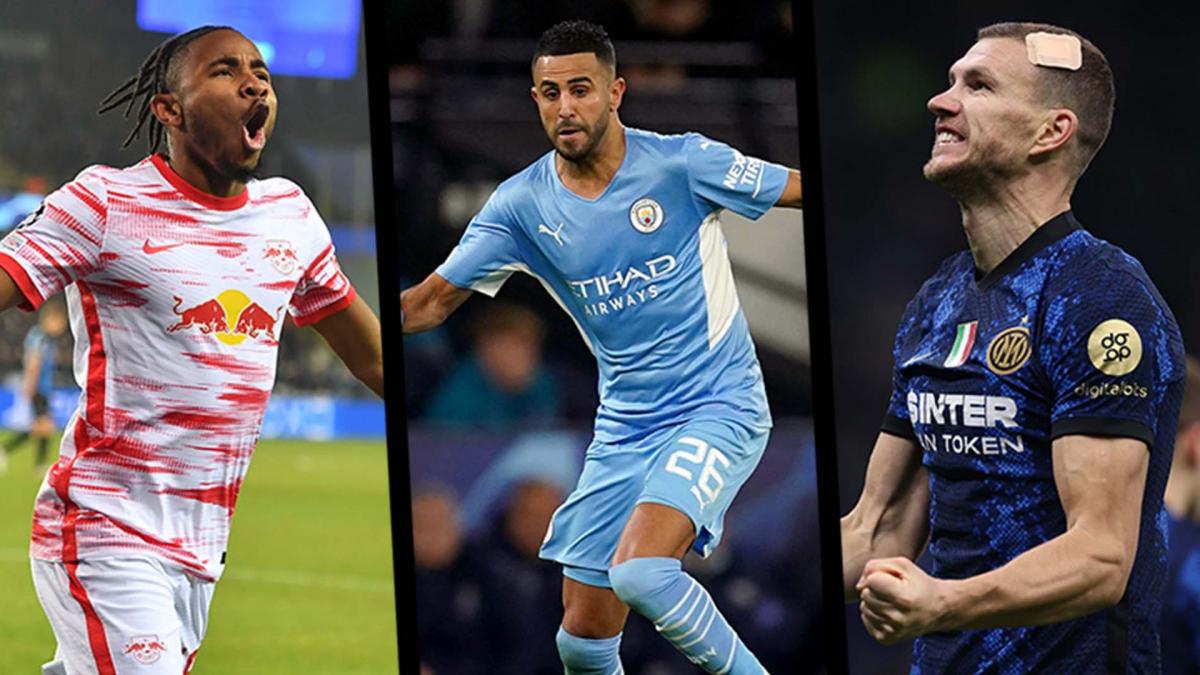 This Champions League group stage is slowly taking shape. We already know a few names of formations qualified in the next round such as Manchester City, PSG or Sporting, who validated their ticket for the next round by beating Borussia Dortmund (3-1). But it is the goalkeeper of the neighboring and rival club, Odysséas Vlachodimos, who joins our typical team for this 5th day of the group stage. The Greek international disgusted Barça’s attackers and managed to preserve the draw (0-0), in addition to his team’s chances of qualifying for the round of 16.

For the rest of the team, we opted for a 4-2-3-1 (or 4-4-2 it depends). Thanks to Chelsea’s brilliant 4-0 victory over Juventus, the Blues players are in the spotlight with the presence of Reece James in the right-back and Trevoh Chalobah in central defense. The former Lorientais opened the scoring from a corner when the first city scored the second goal for his team. To complete the hinge, Sebastián Coates, author of a magnificent performance with Sporting takes place and it is Lille Reinildo, excellent during the victory of LOSC over RB Salzburg who holds in the left lane.

In the midfield, the choice was not easy but Gavi finally came out of the eleven to make way for a midfielder with two elements. They are also former teammates at Bayern Munich and won the C1 together in the summer of 2020. First there is Thiago Alcantara. The Spain international allowed Liverpool to beat FC Porto (2-0) by scoring an absolutely splendid goal from outside the area. Leon Goretzka gave him a full performance during the success of the Bavarians on the lawn of Dynamo Kiev 2-1, which ensured his team of first place in Group E.

Regarding the offensive line, we chose two players from Manchester City, brilliant winner of PSG (2-1), on the wings. Riyad Mahrez takes his place on the right while Bernardo Silva is his counterpart on the left. The two players did not score but are present on the second goal of their team. With his double and his assist, Christopher Nkunku is aligned in nine and a half thanks to his superb performance with RB Leipzig against Club Brugge 5-0. He completes the line of attack with Edin Dzeko, double scorer during Inter’s success against Shakhtar (2-0). A victory synonymous with qualification for the Nerazzurri.