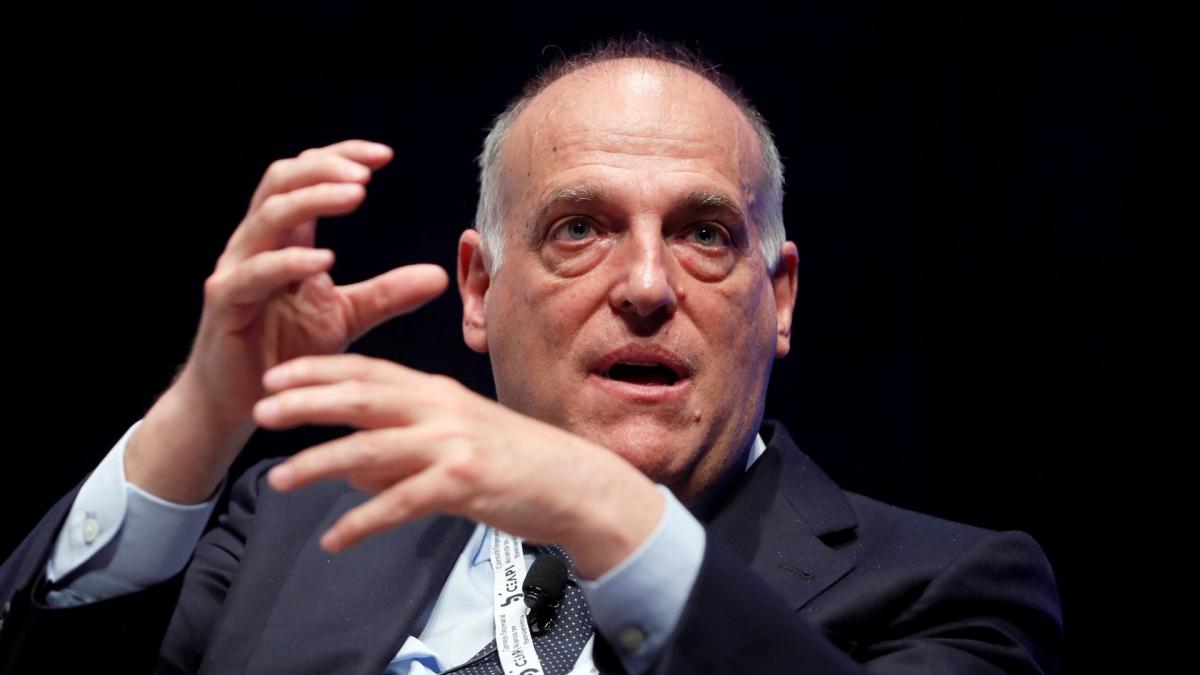 Tuesday and Wednesday evening, the 5th day of the Champions League delivered a first verdict: three of the four Spanish clubs involved in the biggest of European competitions will not reach the knockout stages. Exit Sevilla, Barcelona and Atlético. Only Real Madrid, holders of the title, will reach the final phase. With Betis and Real Sociedad currently at the top of their Europa League group and Villarreal already secured a place in the next round of the Europa League Conference, Spanish Football League President Javier Tebas , reacted in the columns of brand. And according to him, nothing to be alarmed about.

“Six months ago we had two semi-finalists in the Champions League, and in six months we haven’t gone from being the best league to being a disastrous league, far from it. It is true that it is a disappointment, obviously. But when you have to analyze the situation, you have to review the story. If this happens to us five years in a row… We stay on a campaign with two semi-finalists (Real Madrid, Villarreal, editor’s note), the Ballon d’Or (Benzema), the Golden Boy (Gavi)… We don’t haven’t changed that much. You have to evaluate the last few years. In the 21st century, La Liga has won 34 titles, the Premier League 13 titles, the French championship none, the Bundesliga three or four. The last ten seasons, 60% of European titles have been Spanish. No alarmism,” tempered the big boss of Spanish football.