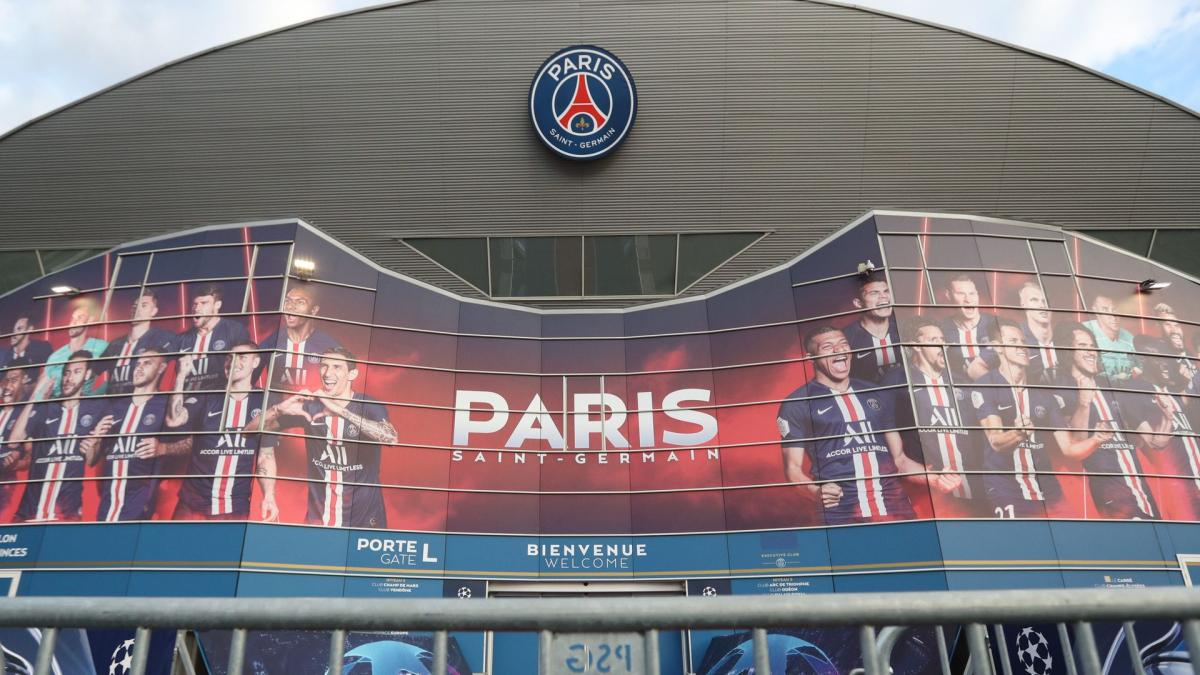 According to AFP information reported by The Teamthree people – two ex-police officers and a Franco-Algerian lobbyist – have been indicted in the case revealed by the French daily Release Wednesday, where the name of the president of Paris Saint-Germain Nasser al-Khelaïfi was cited.

According to a judicial source, these three individuals, presented before an examining magistrate before the indictment, are the subject of several offences, including “forgery and use of forgery” Where “complicity and concealment of breach of professional secrecy”. One of the two police officers and the lobbyist are also suspected of “corruption” and the second for “Bribery”. In addition, in order to be as clear as possible in this affair, the capital club wanted to make itself available to justice, always according to the news agency.