Marcus Thuram would have decided to stay at Borussia Mönchengladbach, this transfer window. The Blues striker would have dismissed Chelsea and all his courtiers. The player will therefore leave free next summer. 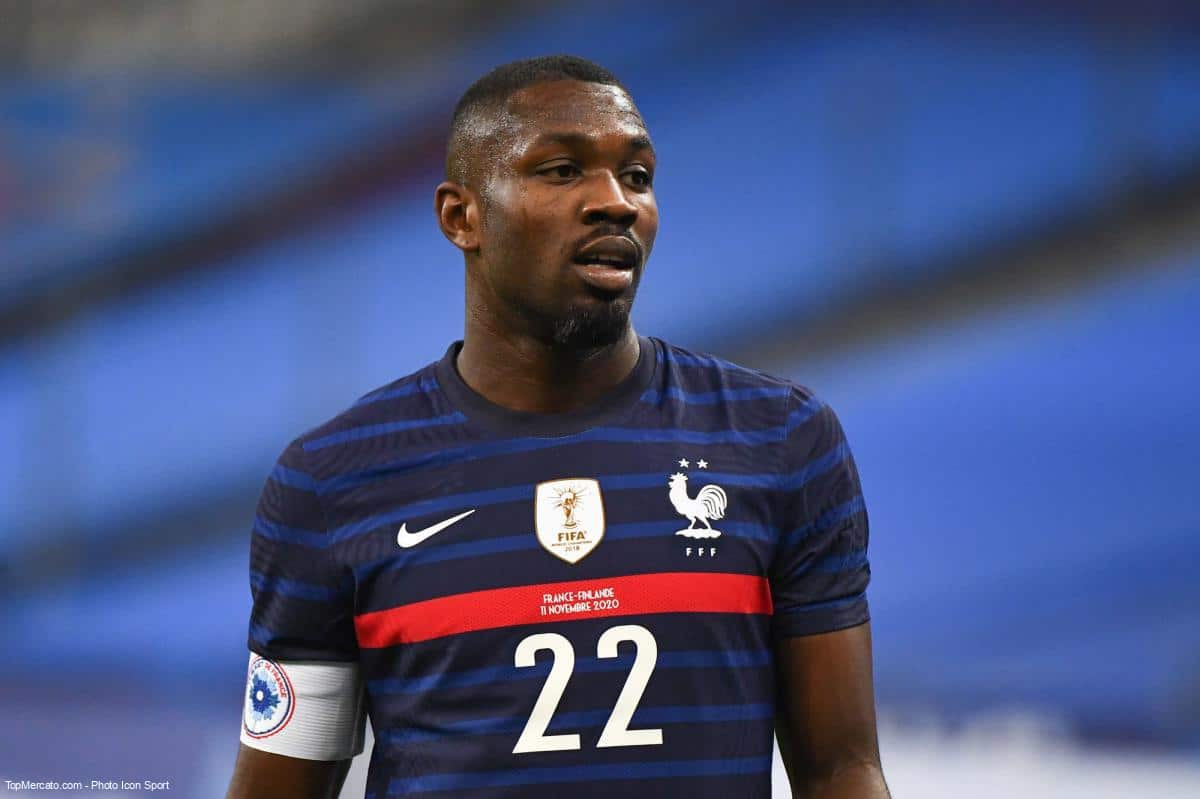 According to information obtained by our colleagues from FootMercato, Marcus Thuram will not leave Borussia Mönchengladbach this winter. The striker, who will be out of contract in June, has decided to do the second part of the season under the tunic of the German club. The player therefore dismissed his many courtiers this month of January. He should not have fewer proposals, in view of the end of his commitment.

Mönchengladbach had bet €9 million to bring him in

In recent weeks, Chelsea had expressed their interest in a signing. The Blues would have been rejected like the others. The 25-year-old French international (9 caps) has also been associated with Inter Milan, Bayern Munich or OM in recent months. His performances during the World Cup (5 games, 2 assists) have attracted attention and the native of Parma seems to be in a strong position for next summer. The player has also scored 10 goals and provided 3 assists in 15 Bundesliga games since last summer. He currently has a knee injury.

As a reminder, Marcus Thuram has been playing under the tunic of Borussia Mönchengladbach since the summer of 2019. The German team had paid 9 million euros to secure his services. The striker has since scored 41 goals and provided 26 assists in 119 appearances in all competitions. He has notably revived well this season, after having had a rather disappointing 2021-2022 financial year (3 goals and 1 assist in 21 Championship games). M’Gladbach had spoken about the future of the player, through the voice of his coach Daniel Farke: the technician had indicated that he would most certainly stay.

Marcus Thuram now seems capable of reaching a new level and establishing himself in a more prestigious club. The competition to obtain his signature should be important in the coming months.