Facing the media alongside Didier Deschamps, on the eve of the round of 16 of the 2022 World Cup between France and Poland, Hugo Lloris spoke of the prestigious record he is about to equal, that of the number of selections with the Blues. 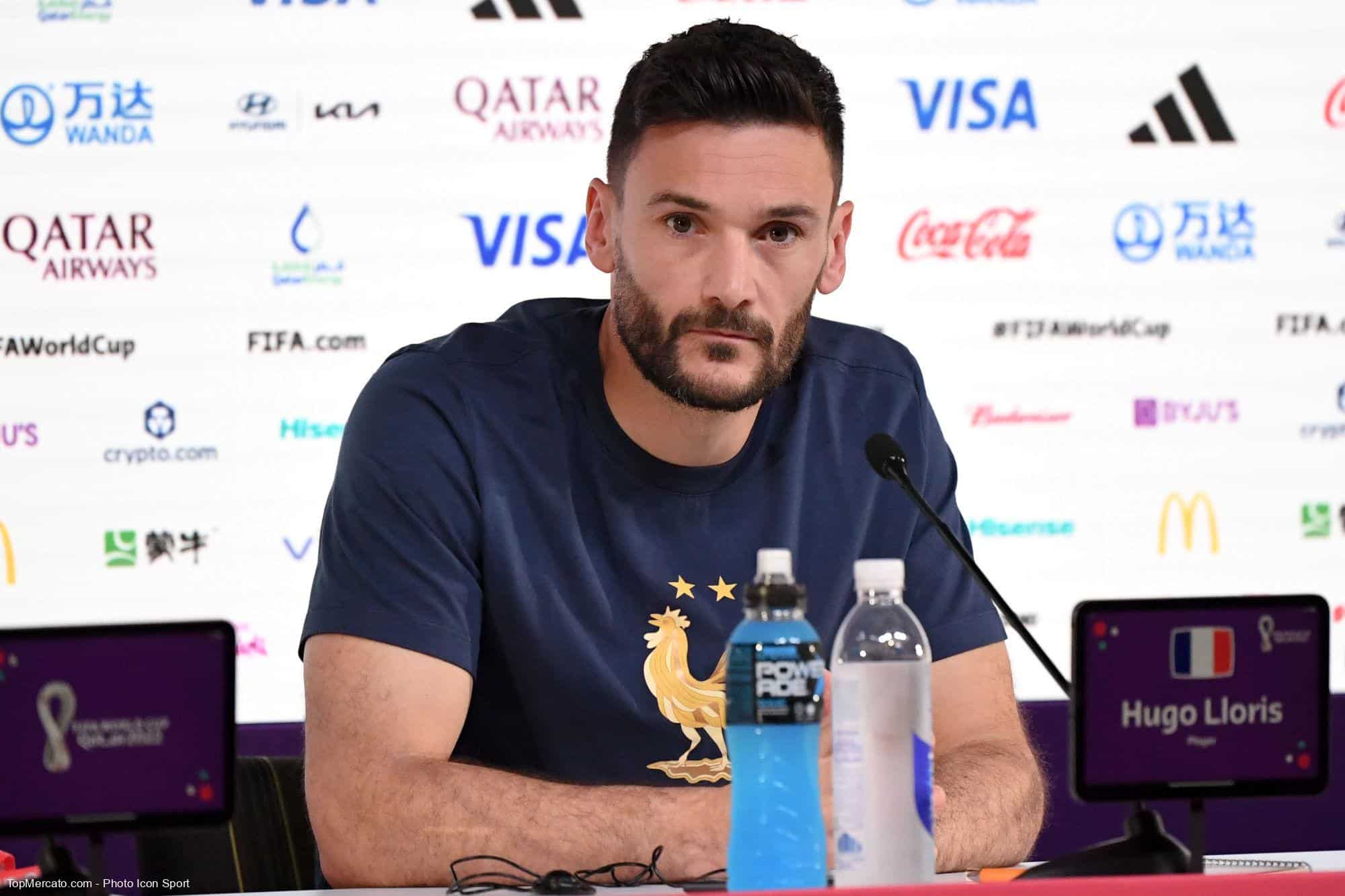 Unless of course a last minute package that nobody wants, Hugo Lloris will enter this Sunday in the history of the France team. Expected in the starting lineup against Poland, in the round of 16 of the 2022 World Cup, the 35-year-old goalkeeper will become the equal of Lilian Thuram. The Tottenham goalkeeper is preparing to honor Robert Lewandowski’s teammates with the 142nd selection of his career with the tricolor jersey, a record previously held by the 1998 world champion.

At a press conference this Saturday, alongside coach Didier Deschamps, the former Olympique Lyonnais player did not escape a question about this symbolic bar. Without hiding the scope, Hugo Lloris does not want to attach too much importance to it as the knockout phase is now looming. “It’s not nothing. I am very honored and proud of these figures, even if at the dawn of a round of 16 World Cup, it remains secondary. This competition comes first. I want to save all my energy for tomorrow’s match. A new battle awaits us. We will need all our strength. It’s something I would appreciate more once the competition is over. Hoping in the best way.”

Measured as usual, the last bastion of the 2018 world champions received the strong tribute of his two teammates William Saliba and Antoine Griezmann. But to savor this record at its fair value, Hugo Lloris intends above all to lead the French team to the quarter-finals of this Qatari World Cup.