After the two games yesterday, the round of 16 of the 2022 World Cup continued this Sunday. Here are the results for this Sunday, December 4. 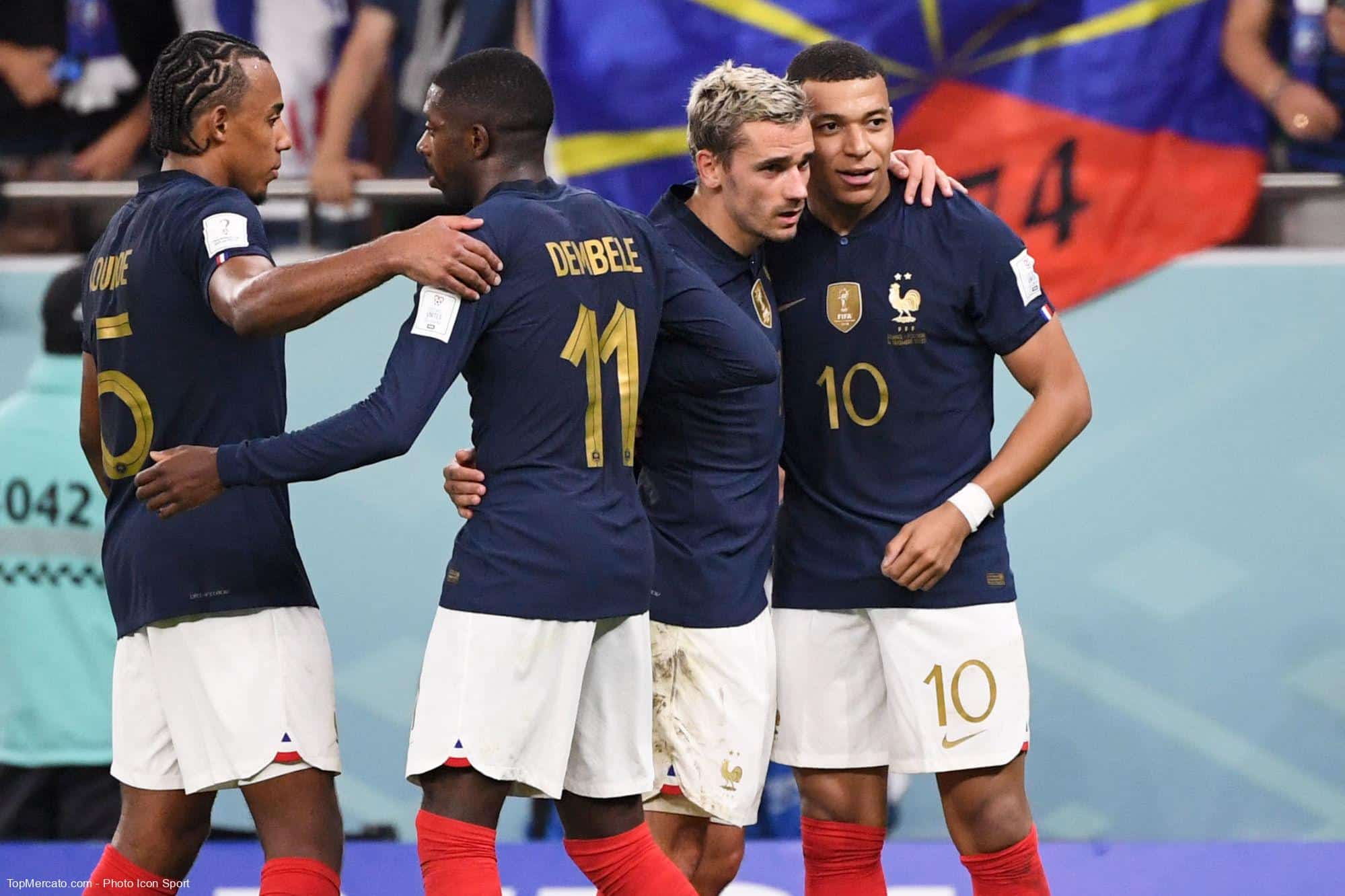 The French team of coach Didier Deschamps was able to get rid of Poland, this Sunday late afternoon, with the score of 3-1. Striker Olivier Giroud, who broke the record for the number of goals in the jersey of the France team of Thierry Henry, opened the scoring, on a pass from Kylian Mbappé, before the Parisian scored twice, including a great second goal. Despite Poland’s late score reduction, France qualified for the next round.

In the other match of the day, England easily defeated Senegal (3-0). The English did not tremble, in the first half, to score two goals, before completing the job in the 57th. After Netherlands-Argentina, the second quarter-final of the World Cup is therefore known: France will face England on Saturday at 8 p.m.

The final table of the 2022 World Cup

France 🇫🇷 will face England 🏴󠁧󠁢󠁥󠁮󠁧󠁿 next Saturday in the quarter-finals 💪#FIFAWorldCup