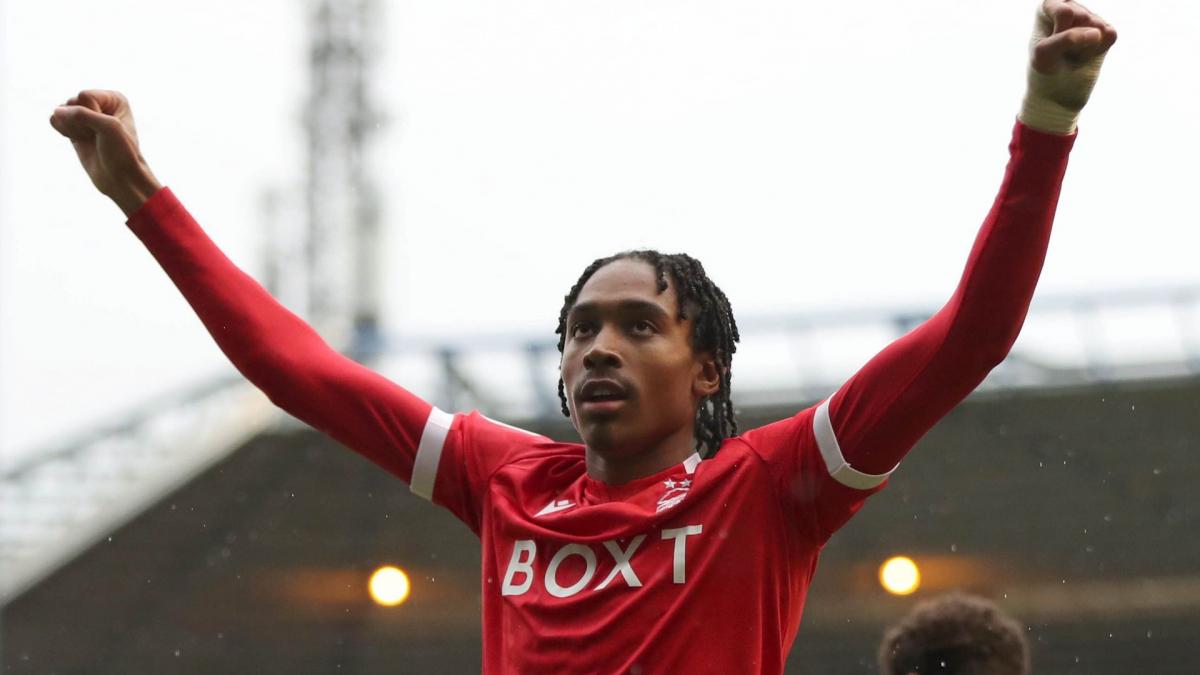 Tottenham are continuing to shop in the market. The Spurs have just formalized this Tuesday the arrival of the promising Djed Spence (21 years old). The London club paid just under €15 million (with bonuses that could increase the operation to around €23 million) to secure the services of the right-back from Middlesbrough. International English Espoirs (1 cap) since last March, the native of London had caught the eye of many teams last season with Nottingham Forest, promoted to the Premier League. He was notably part of the team of the season in the Championship.

“We are delighted to announce the signing of Djed Spence from Middlesbrough. The right-back has signed a contract which runs until 2027”, can we read in particular in the press release published by the training trained by Antonio Conte for the occasion. Djed Spence becomes Spurs’ sixth summer signing, after Ivan Perisic, Fraser Forster, Yves Bissouma, Richarlison and Clement Lenglet.