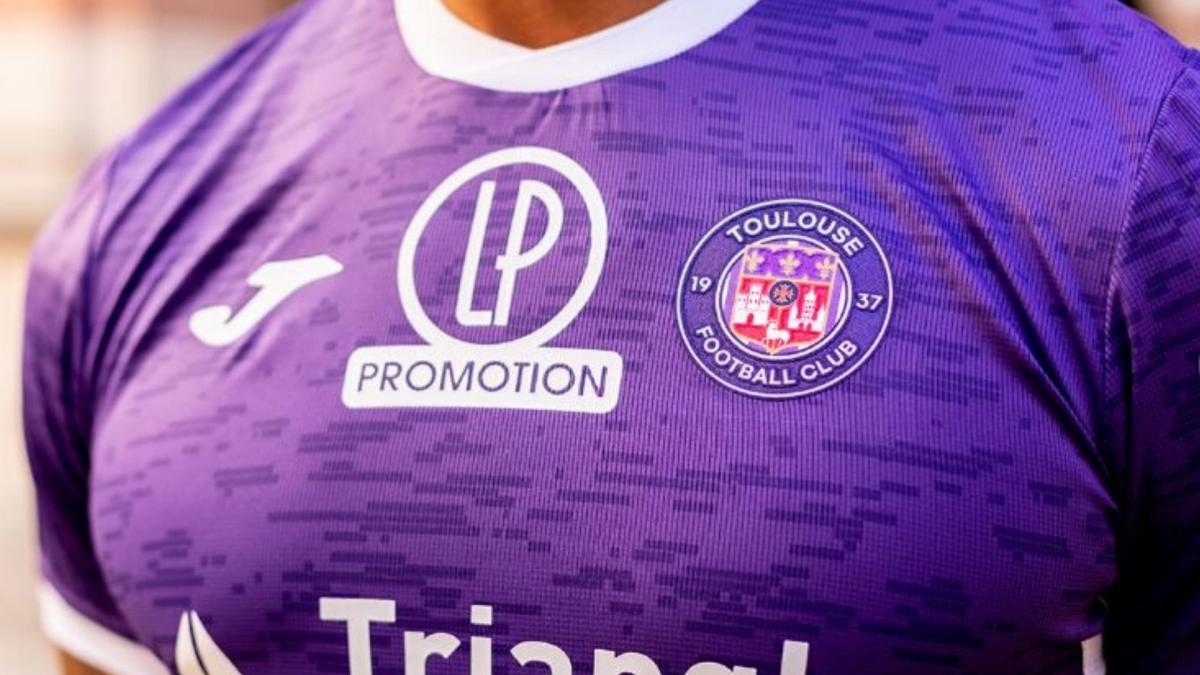 After seeing their first team lift the Ligue 2 trophy, synonymous with climbing into the top flight next season, the under-17s of Toulouse FC won the final of the National Championship in their category after their fine victory at the expense of ‘AC Ajaccio (4-0).

After eliminating LOSC in the quarter-finals and Paris Saint-Germain in the last four, Denis Zanko’s Pitchounes made short work of the Corsicans, who had beaten Olympique Lyonnais in the semi-finals. Something to reward Toulouse training a little more …