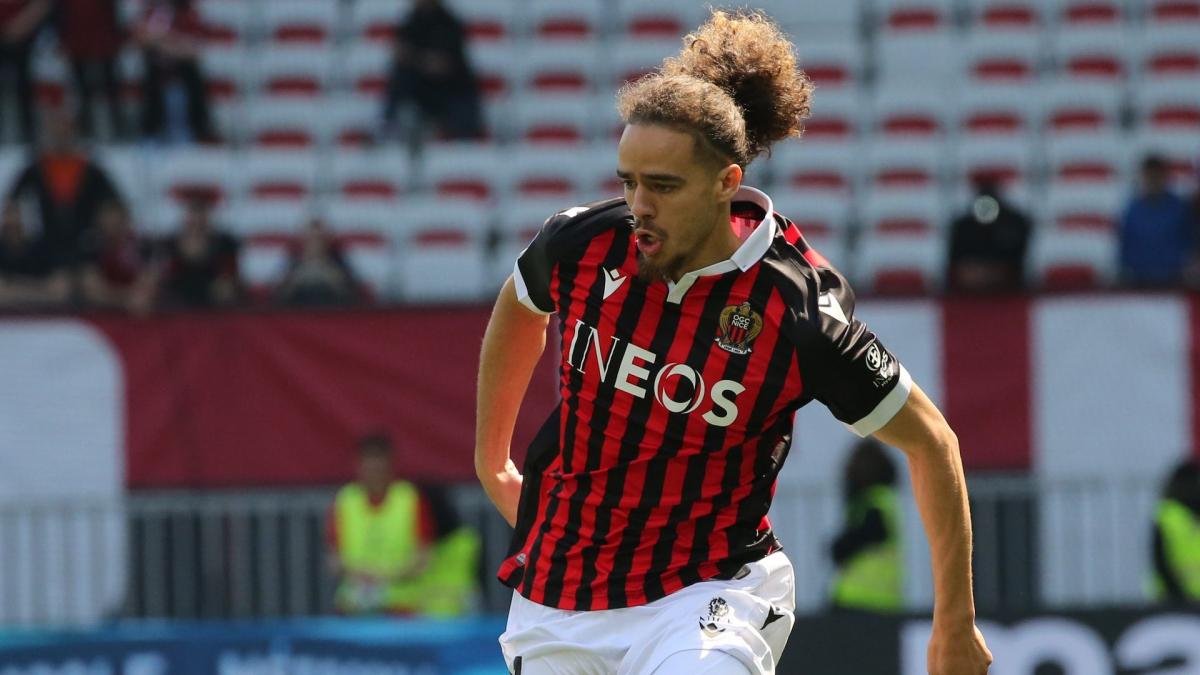 Almost a year ago, Bilal Brahimi left SCO Angers to join OGC Nice. A nice leap forward in the career of this young man with an atypical career. Directed by Christophe Galtier then Lucien Favre, the one who became Algerian international A continued his progress. This season, the 22-year-old has appeared 17 times in all competitions, including 6 times as a starter. This did not prevent him from scoring 1 goal and delivering 2 assists.

That didn’t stop clubs from taking an interest in his case either. Its qualities and its potential have won over several stables. Abroad, German and Spanish clubs have positioned themselves this winter. But it is especially in France that his rating was at its highest. Auxerre and Strasbourg, who recently thanked their coach, had shown interest. All this little world should be preceded by Troyes. According to our information, ESTAC is discussing with Nice in order to obtain a dry loan from Bilal Brahimi. The opportunity for the latter to have more playing time and to continue his progress.

To read
OGC Nice increases its offer for Terem Moffi!