Chelsea won their ticket to the quarter-finals of the Champions League on Wednesday evening. The Blues again beat Lille at Pierre-Mauroy (2-1), in the round of 16 second leg. 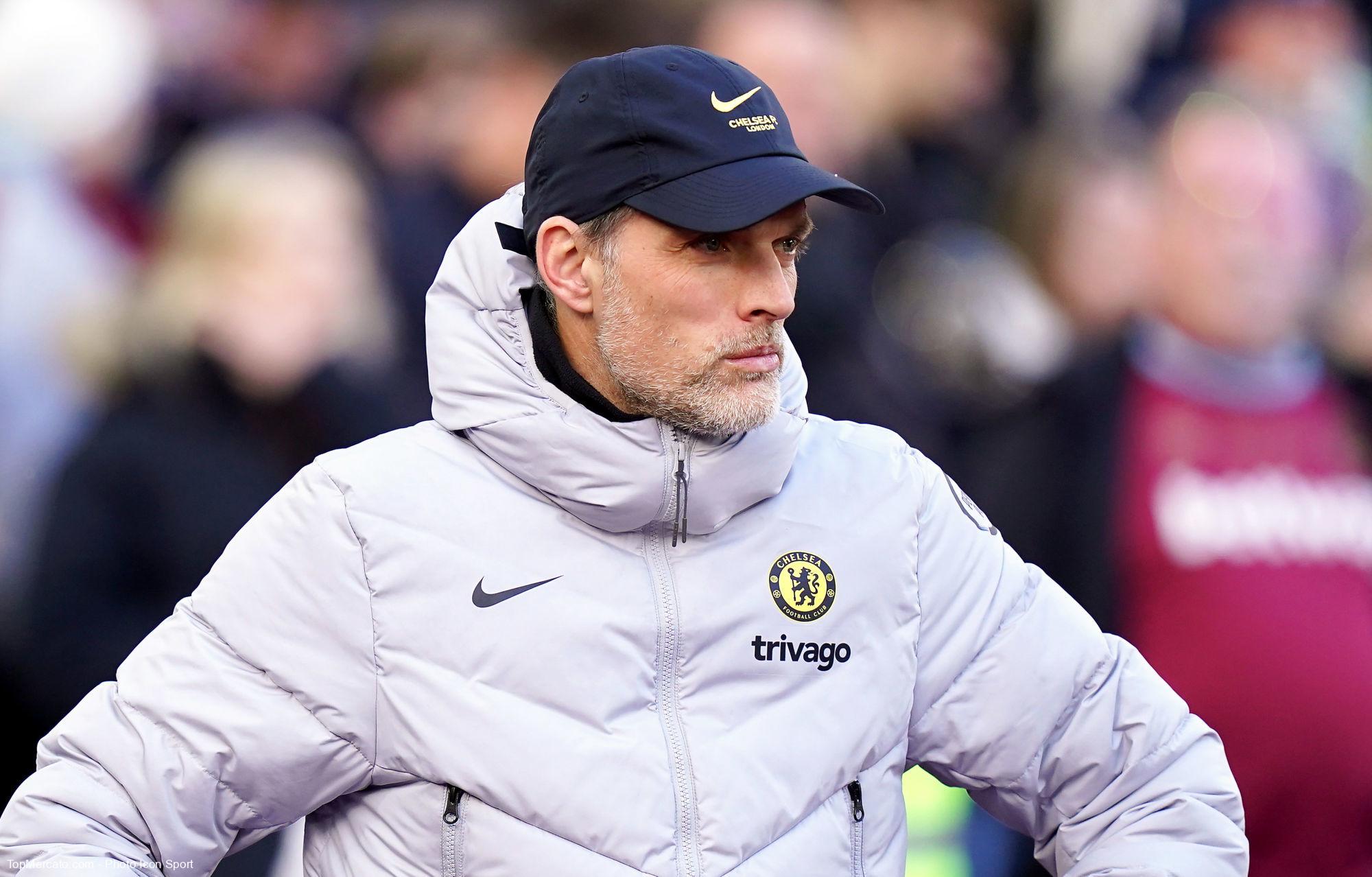 This success allows the coach of the English club, Thomas Tuchel, to enter the history of the C1. The German technician signed against Jocelyn Gourvennec’s LOSC his 32nd victory in 50 Champions League games. Or as much success as the German Jupp Heynckes, who achieved such a performance in “only” 47 games. The former Paris Saint-Germain coach does above all better than the Frenchman Zinedine Zidane. The former Real Madrid coach previously held the previous record with 31 wins in 50 C1 games.

32 – Thomas Tuchel has won 32 of his 50 UEFA Champions League matches as a manager, equaling Jupp Heynckes (32 wins from 47 matches in total) as the coach with the most victories inside his first 50 matches in the competition. Blue. pic.twitter.com/rnYZ8Jtgji

You are here :
Home / News / Chelsea: Tuchel offers himself a beautiful record in the Champions League

You are here :
Home / News / Chelsea: Tuchel offers himself a beautiful record in the Champions League