Suffering from a sprained knee, Boubacar Kamara is expected to spend two months away from the pitch. His participation in the 2022 World Cup which will begin in November is therefore very seriously questioned. 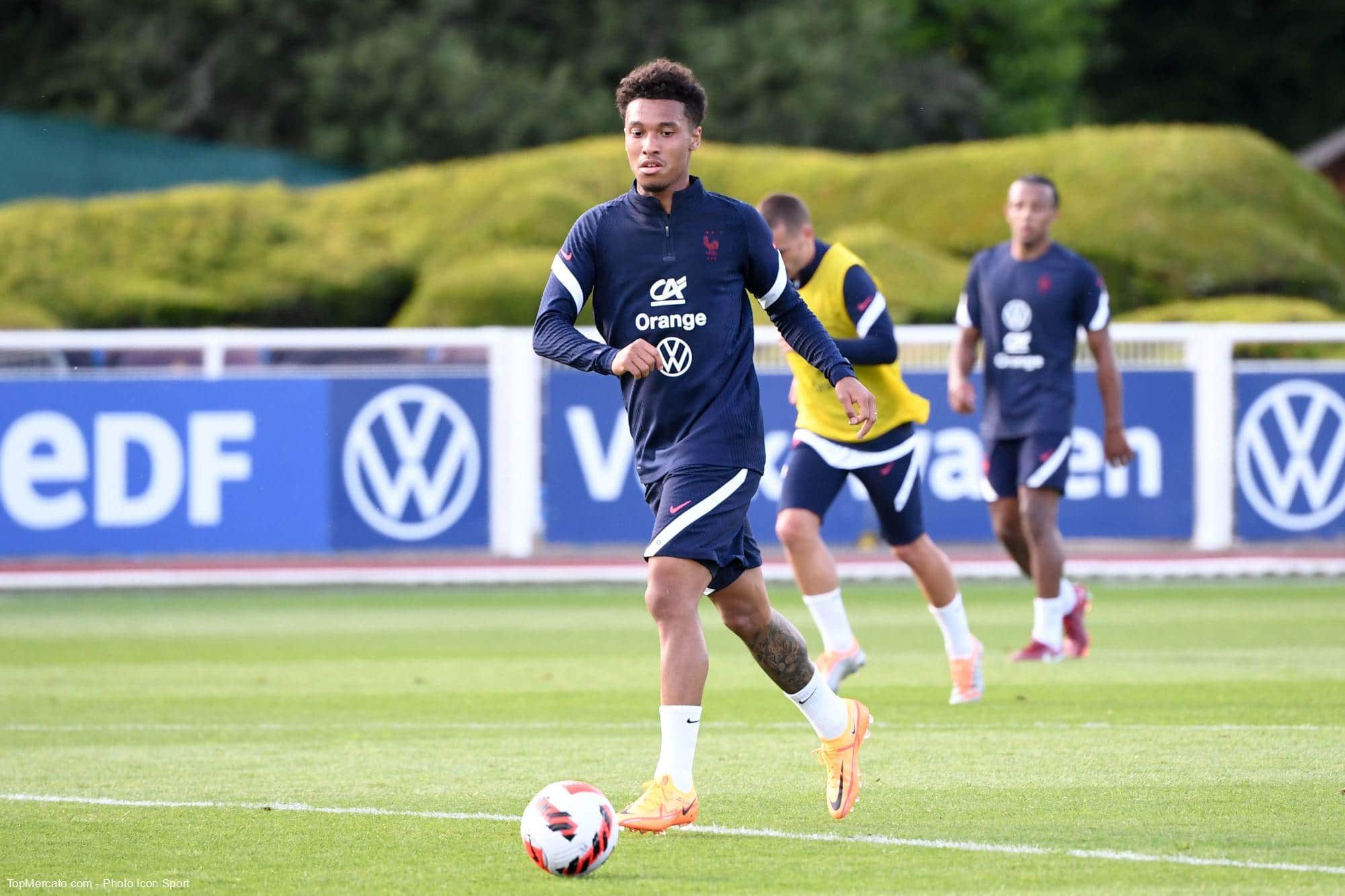 Arrived at the end of the contract which linked him to Olympique de Marseille, Boubacar Kamara signed up with West Ham at the beginning of last summer. Coming out of a very good season with the Ciels et Blancs, the choice of midfielder surprised many observers. For many, he could indeed have hoped for a more prestigious destination.

The decision to join a regular “soft belly” team has, however, allowed him to play regularly since the start of the season, an asset as the World Cup draws closer. Unfortunately, it is very likely that Boubacar Kamara will not be part of the trip to Qatar next November. Victim of a sprained knee, the native of Marseille could miss the next two months of competitions.

A return to the field would then be possible in mid-November, just a few days before the start of international competition. It is almost certain that the timing will be far too short. The first match of the Blues will indeed take place on November 22 against Australia. Boubacar Kamara had been called up by Didier Deschamps to replace Adrien Rabiot on the occasion of the League of Nations.

🚨 Boubacar Kamara suffers from a sprained knee and is probably FORFEITED for the World Cup! 😩🇫🇷 (@theteam) pic.twitter.com/MXGQ7bErpB

This package therefore almost certain comes in an already complicated context for the national coach. An avalanche of injuries affects many French internationals such as Karim Benzema, Presnel Kimpembé, Théo Hernandez or Hugo Lloris who had to leave Clairefontaine. The case of Paul Pogba also raises many concerns. Operated on the meniscus at the beginning of September, the midfielder of Juventus is currently recovering and could also not be recovered by the big deadline.