On the decline in recent years, Uruguay still presents itself with a good workforce at the 2022 World Cup. Team, calendar and form, here is everything you need to know about Celeste. 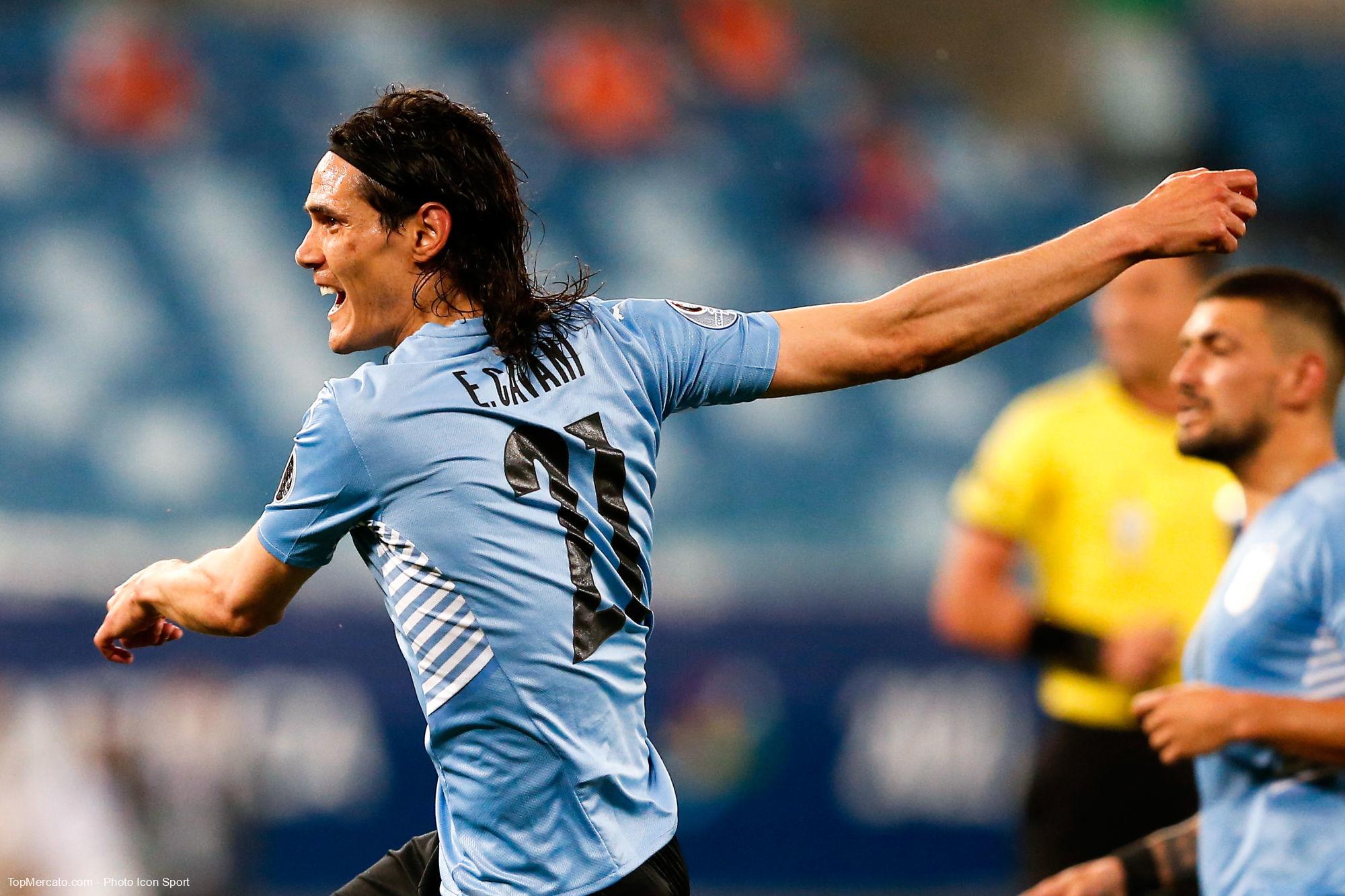 Uruguay’s squad for the 2022 World Cup

Old veterans like Luis Suarez, Edinson Cavani and Diego Godin, talented youngsters such as Darwin Nunez, Ronald Araujo and Federico Valverde, who has established himself in recent months as one of the best midfielders in the world: the Celeste can count on a quality workforce. It remains for coach Diego Alonso to successfully blend these two generations.

The calendar of Uruguay (Group H)

The shape of Uruguay

Although beaten only by Brazil and Argentina, Uruguay struggled in qualifying with almost as many defeats (6) as victories (8). Since then, La Celeste has however managed to find a good form with 7 successes in the last 9 games (for a draw against the United States and a defeat against Iran).

Information to know about Uruguay

Uruguay will have to deal with a diminished team during the first matches. Indeed, Araujo and Cavani arrived injured. If El Matador could be able to enter during the game, on the other hand the central defender of FC Barcelona, ​​whose participation in the World Cup has long been the subject of a debate with his club, will miss the start of the tournament.

Uruguay’s chances at the 2022 World Cup

Eliminated in the quarter-finals of the last edition, the Celeste may have trouble going that far, especially with the prospect of rubbing shoulders with Brazil in the round of 16. It will already be necessary to get out of a not easy group where Portugal is the favorite and where it will also be necessary to deal with an ambitious South Korea and a Ghana eager for revenge after the 2010 episode…