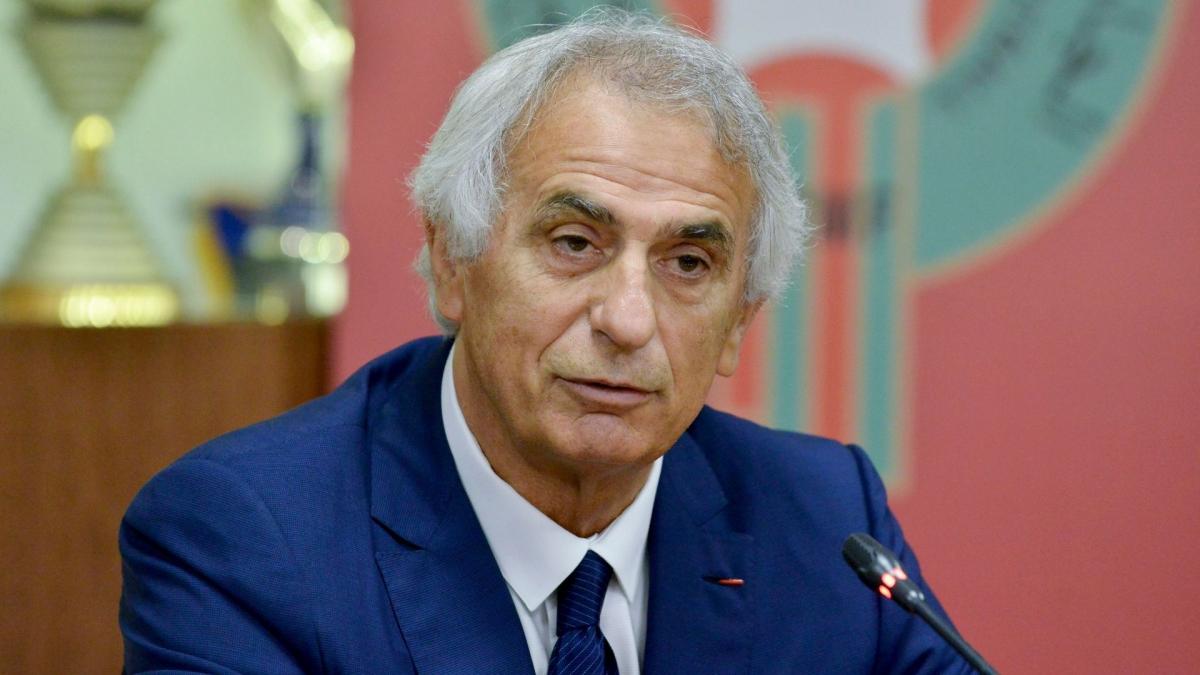 Present in the columns of SoFoot for an interview granted to the French media, Vahid Halilhodžić returned to the period during which he trained FC Nantes. And for the Bosnian, being at the head of the Canaries is not an easy mission. *“It’s a little bit special, yes. When I arrived in Nantes, the team was 19th. I found players in a terrible state. At the end of the season, things were better, but players had to be sold and new ones found.