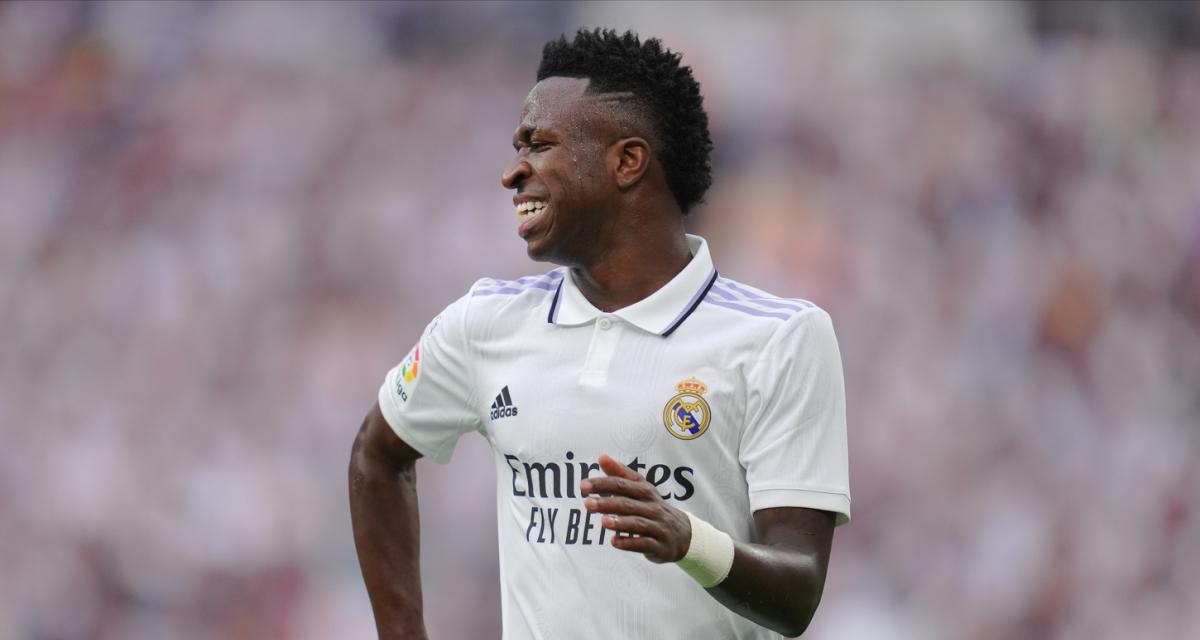 Scenes that have no place in a football stadium or in society. On September 18, Real Madrid was going to win on the lawn of Atlético Madrid in a match under tension. Indeed, Atlético Madrid supporters had been guilty of racist songs towards Vinicius Junior (they had sung Vinicius is a monkey) the latter being criticized for having danced after his celebration, a behavior considered provocative, but which had earned the Brazilian a big wave of support from many footballers.

Vinicius wants to ban them for life

A little over a month after these events, the main interested party returned to this tense afternoon at the Wanda Metropolitano, in an interview with Globe : “It’s hard to say that racism in football is going to stop with so many people still practicing it, but I like to believe that there are more good people than bad people. All those people who are racist have to pay one way or another. The Atletico fans who did this should never be able to enter a stadium again. (…) It would make them suffer the consequences of their actions.” The message passed to the Spanish justice.

Vinicius Junior, the Brazilian striker of Real Madrid, was angry about the racist acts of Atlético Madrid supporters during the derby. He would like fans to be banned from stadiums for life.