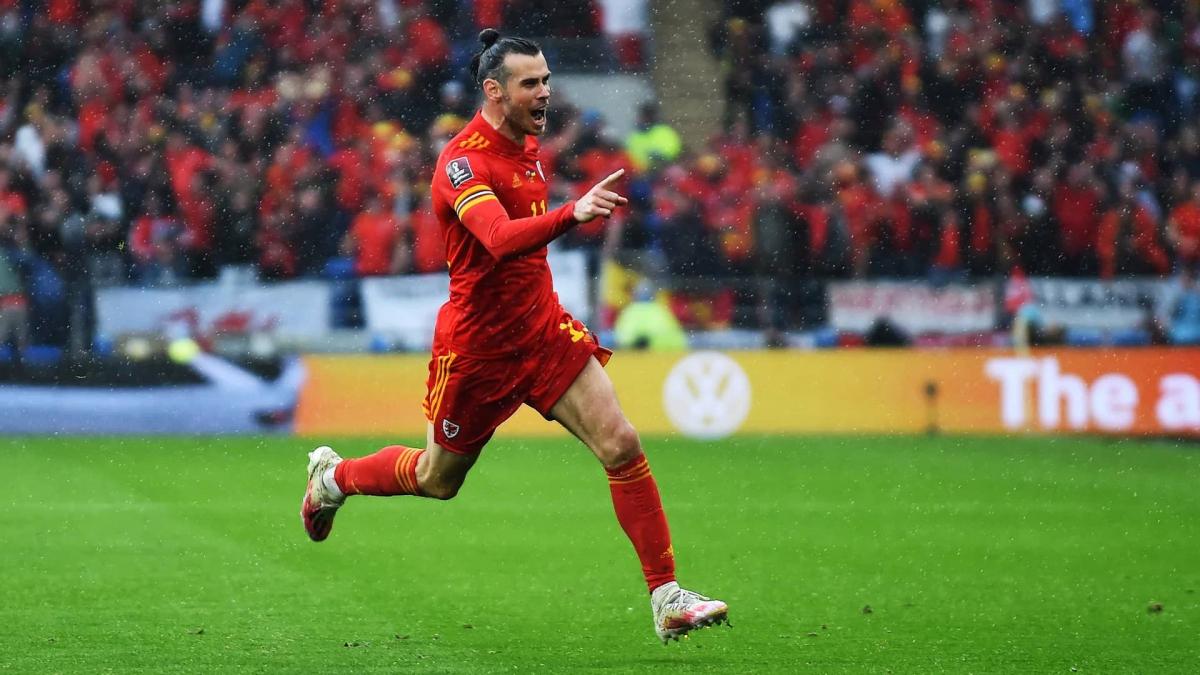 Wales are considering changing their name to ‘Cymru’ after the World Cup in Qatar, according to reports from the DailyMail. The name “Cymru”, which means Wales in Welsh, is already used by the Football Association of Wales in its internal and external communications. “The team should always have been called Cymru, that’s what we call it here” said FAW Director General Noel Mooney. “Our view at the moment is that nationally we are clearly called Cymru. That’s what we call our national teams. Internationally, we think we still have some work to do. So we’re going to this World Cup as Wales.” confirmed the director of the Welsh federation.

“But I think 2023 will be a year where we have a good discussion with all the different stakeholders – whether it’s with government, our own board, councils and decision-making bodies, federation staff and players. . We are a very open democratic organization and we will not unilaterally decide to do something like that. There is no firm decision on this, it is more by osmosis that we are heading towards this” insisted on recalling Noel Mooney. As a reminder, this is the second participation in a World Cup finals for Gareth Bale’s teammates. The first took place in 1958, in Sweden at the time. A World Cup in which Wales had reached the quarter-finals with a 1-0 defeat against Brazil, the only achievement of the meeting having been scored by King Pelé.