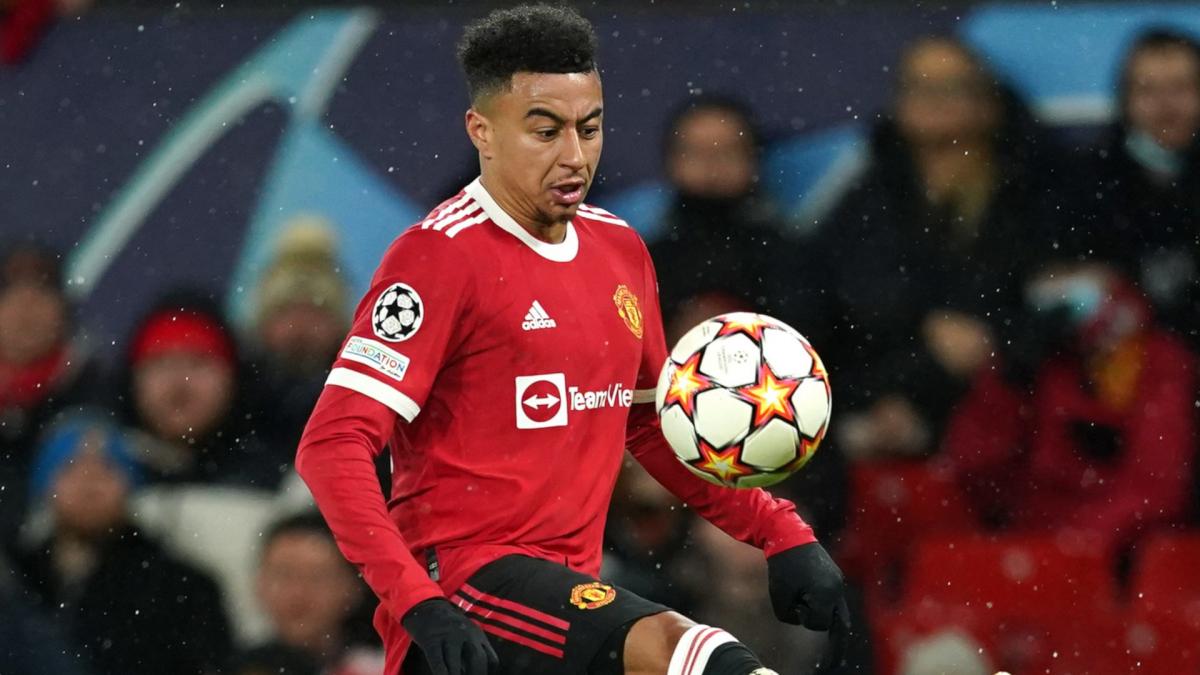 According Sky Sports, West Ham have made an offer for England attacking midfielder, Jesse Lingard. Agents of the 29-year-old Englishman, who has been free since leaving Manchester United at the end of last season, have reportedly been approached by London club officials.

The English International (32 caps) knows the Hammers well since he has already played six months in London in 2021. At the time, he had played 16 matches, scored nine goals and provided five assists. Lingard had a difficult year with United last season, scoring just two goals and providing one assist in 22 appearances for the Red Devils.