The 2022 World Cup continues this Friday, November 25 with four matches on the program. The Netherlands and England will be aiming for a second consecutive victory after their successful debut. Top Mercato gives you here the information you need to know about the broadcasters and match times. 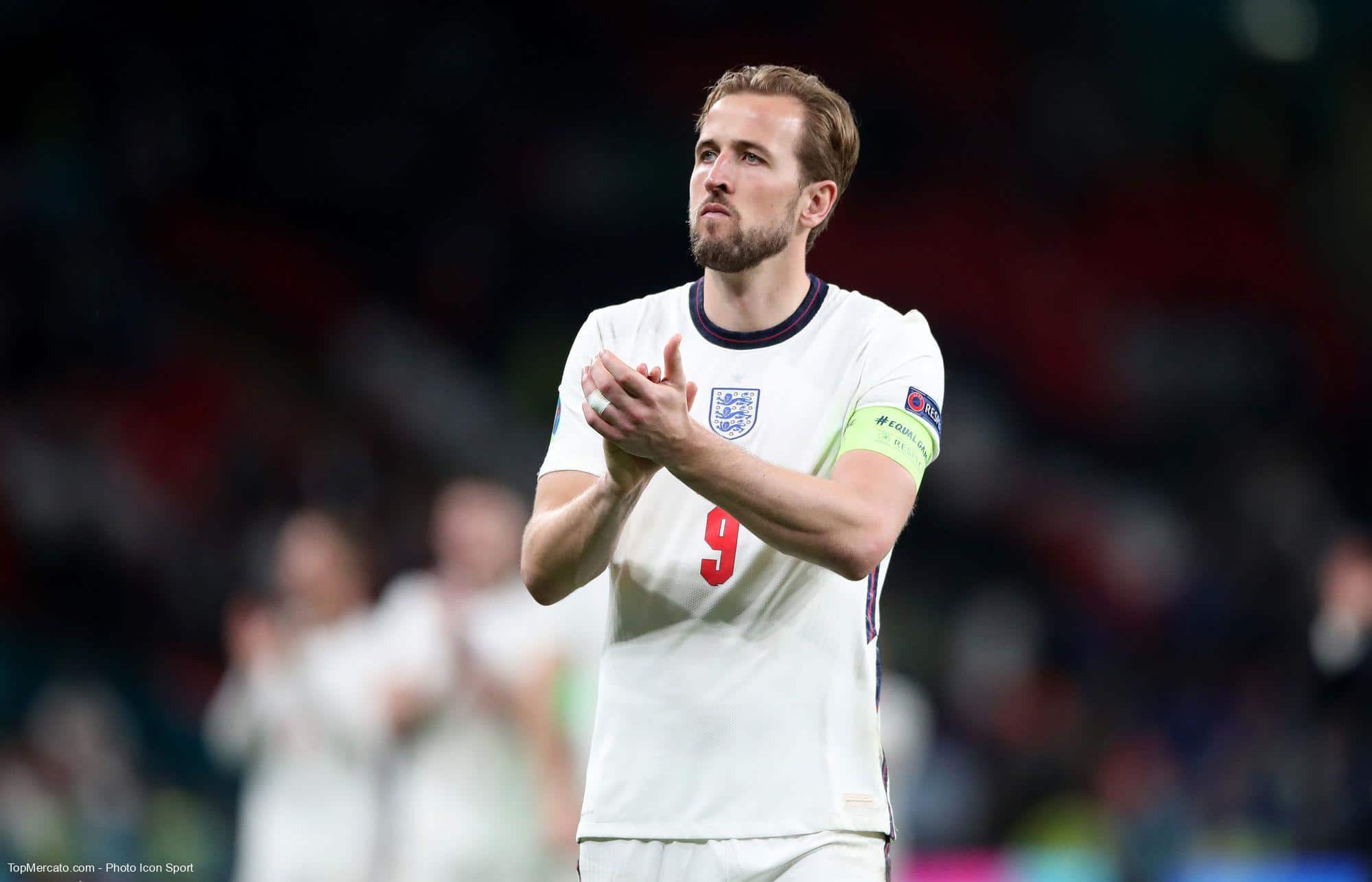 This Friday, November 25 begins with the Group B match between Wales and Iran, at 11 a.m. on BeIN Sports 1. The British selection started the competition with a draw against the United States (1-1) last Monday. Led at the break on a goal by Timothy Weah (36th), the Welsh were able to pick up in the second half thanks to a penalty from Gareth Bale (82nd). Wales challenge Iranians already back to the wall after their heavy opening defeat against England (2-6), it is true against one of the favorites for the coronation. Against the Three Lions, Iran had saved the honor with a double from Mehdi Taremi.

In group A, Qatar faces Senegal, from 2 p.m. on the channel BeIN Sports 1. This match opposes two selections beaten during the first day. The host country will have to bounce back after a missed opening match against Ecuador (0-2) on Sunday. Felix Sanchez’s men will have to significantly raise their level of play against the Teranga Lions, for their part dominated Monday by the Netherlands (0-2). Aliou Cissé’s players will have cracked in the last minutes against Memphis Depay’s partners.

At 5 p.m., on BeIN Sports 1, the Netherlands are opposed to Ecuador, in a meeting of group A between two countries which won their first match. Louis van Gaal’s Oranje beat Senegal (2-0) on Monday thanks to two late goals from Cody Gakpo (84th) and Davy Klaassen (99th). For its part, the South American selection logically won at the expense of Qatar (2-0) on a double from Enner Valencia (16th from the penalty spot, 31st). The winner of the match will get their ticket to the round of 16.

Finally, at 8 p.m. on the channels TF1 and BeIN Sports 1, England face the United States in a position of strength. Last Monday, Gareth Southgate’s Three Lions took their first steps in Group B by beating Iran (6-2), with goals from Jude Bellingham (35th), Bukayo Saka (43rd, 62nd), Raheem Sterling ( 45th), Marcus Rashford (71st) and Jack Grealish (90th). Harry Kane’s partners will be in the round of 16 if they win against the USA, held in check by Wales (1-1) despite a goal from Lille’s Timothy Weah.