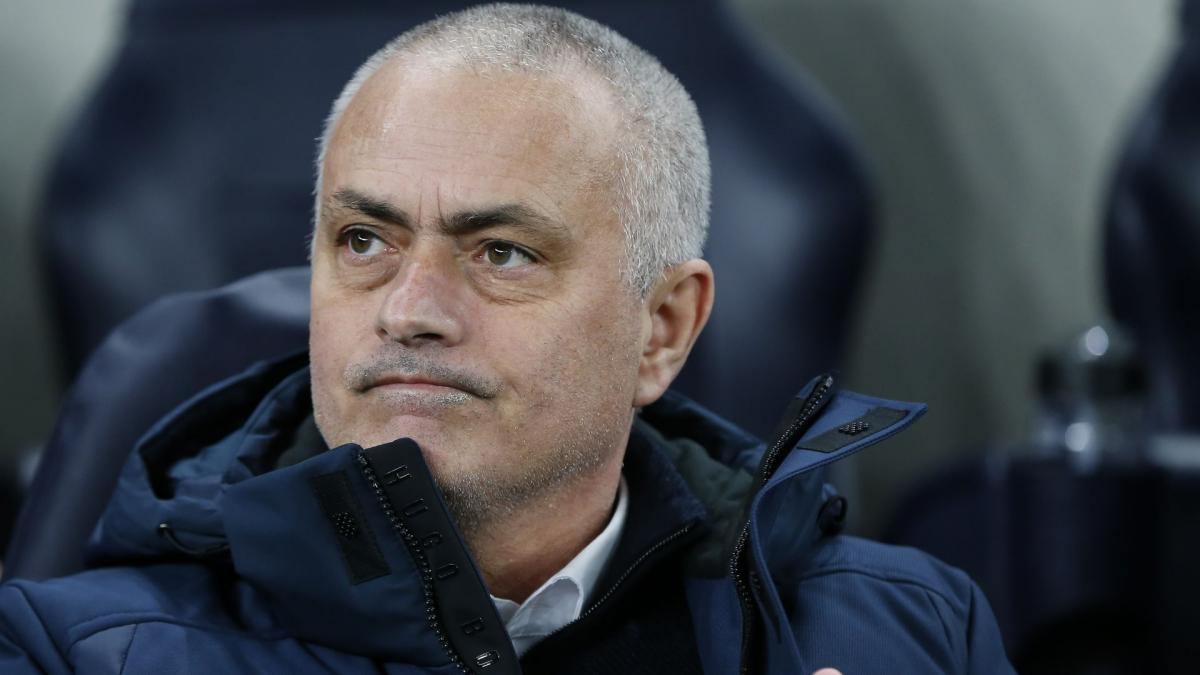 Here is a most surprising appearance, but at the very least original. José Mourinho participated in the clip of the last track of the British rapper Stormzy entitled Mel Made Me Do It. The AS Roma coach appears almost halfway through this almost 11-minute long achievement. Far from the match outfits of his club and the Italian benches, the 59-year-old Portuguese is seen on the screen, surrounded by several men, standing straight as an i.

With his legendary gaze well known to football fans, José Mourinho stares at the camera before putting his finger to his mouth. That’s when, in the song, we can hear the voice of the Special One and one of his most famous exits (coming out of a turbulent 0-1 loss with Chelsea against Aston Villa): “I prefer really not to speak. If I speak I am in big trouble”. Enough to shape the legend of José Mourinho a little more.