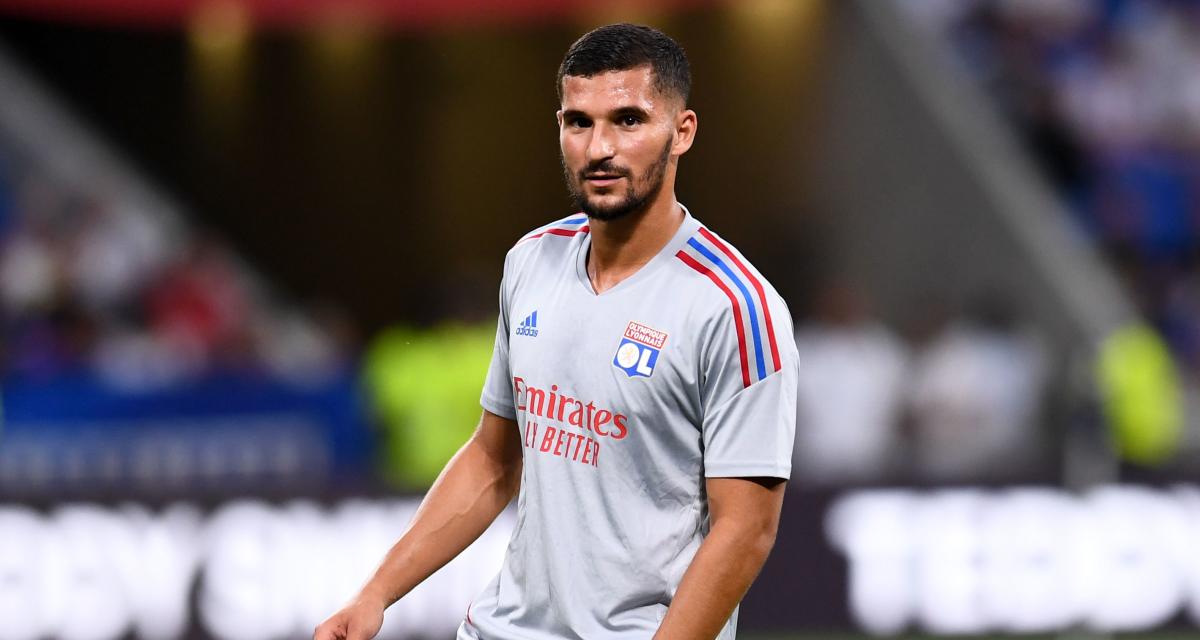 Friday, at the start of the 2022-2023 Ligue 1 season, Olympique Lyonnais won at home against Ajaccio with a score of 2-1. Substitute at kick-off, Houssem Aouar participated in the last half hour of play, his final stint in the Gones jersey? One year from the end of his contract, the French international has been announced on the departure for long weeks, and his management seems to open the door to a transfer. In Spain, many media are talking about advanced negotiations between Real Betis and the French club. However, while Ligue 1 has resumed and La Liga begins next weekend, no agreement has yet been reached.

And according to the information of the media Reveal, if this file is blocked, it is because of the player’s salary ambitions. Indeed, the online media explains that the Andalusian leaders have still not found a financial agreement with the player, who prioritizes this track. This file is currently at a standstill, enough to arouse the interest of other clubs, in particular Nottingham Forest, just promoted to the Premier League. The English would offer a lot of money to the player, who still favors Betis, but until when? With the approach of the resumption of La Liga, the Andalusians risk trying to complete this file as quickly as possible, and the latter should accelerate in the coming days.

Olympique Lyonnais midfielder Houssem Aouar is expected to leave Les Gones this summer, but he has still not found an agreement with Real Betis. It is the financial aspect that would block between the player and the club.