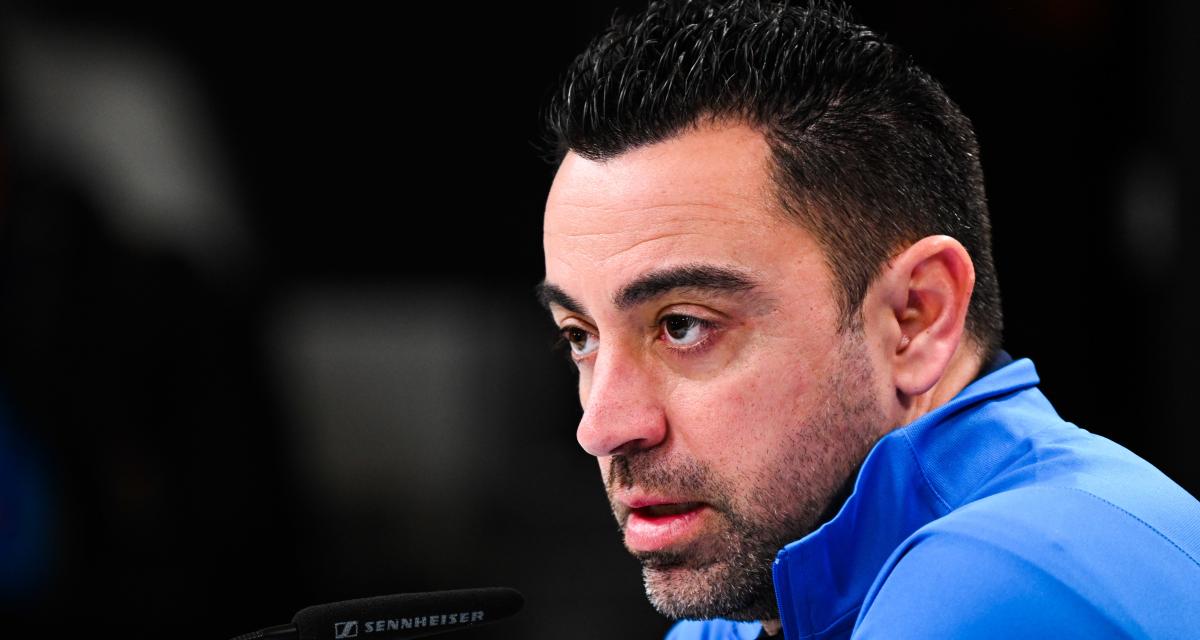 A first hiccup to start the season? After a first draw in a friendly against Olot, Barça flew to the United States for a pre-season tour with several meetings on the program: Inter Miami tomorrow, Real Madrid on Sunday, or Juventus Turin on Wednesday next. The opportunity for Xavi Hernandez to test his group and take the pulse of the forces present a few weeks before the resumption of the championship, especially since his group has evolved a lot. In recent days, Franck Kessié, Andreas Christensen, Raphinha and even more recently Robert Lewandowski have officially joined the Blaugrana.

But unfortunately for him, he should miss the first meeting of this tour against Inter Miami. Indeed, the Spanish newspaper Mundo Deportivo explains that the former midfielder is still waiting for his visa in Spain so he can travel to the United States this morning. He was grounded on Saturday as the rest of the squad embarked to cross the Atlantic as he had been to Iran three times while playing at Al-Sadd. The club’s prediction is that he will be there tomorrow, while the final bureaucratic problems are sorted out, but he could miss the game. For the moment, it is his brother, Oscar, who is in charge of the preparation. It was also he who welcomed the new star of the locker room, Robert Lewandowski.

While his team is to face Inter Miami tomorrow in the second friendly match of the season, Xavi Hernandez could miss the call because of his visa. He couldn’t take off because of three trips to Iran.