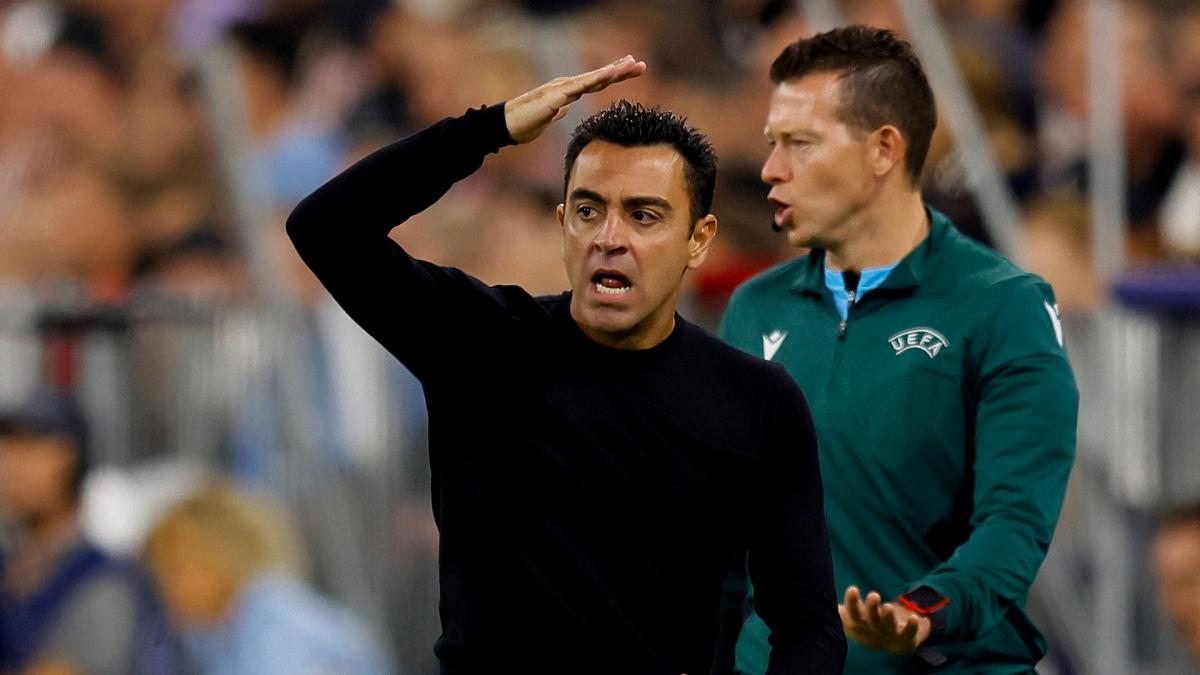 At the end of the contract in June 2023, Sergio Busquets is announced on the departure. The residents of Camp Nou would also have started looking for his successor. But the player, who was with La Roja during the break, made a point. “I can’t say anything because there is nothing. All the rumors that went around, it was nothing. There is nothing official. I will see how I feel during the season. I want to enjoy, then I’ll see. It is clear that I am no longer 20 years old. A priori, this is my last year of contract, but we have made official things that are false.

At a press conference this Friday, Xavi also wanted to dot the “i” concerning him. His words are relayed by Sport. “He said it publicly, that he hasn’t decided anything and that he will decide at the end of the season according to his feelings and sensations. I guess he will take stock of how it went for him. For me it is fundamental and from what I see, for Luis Enrique too». Sergio Busquets can be reassured, Xavi is counting on him!