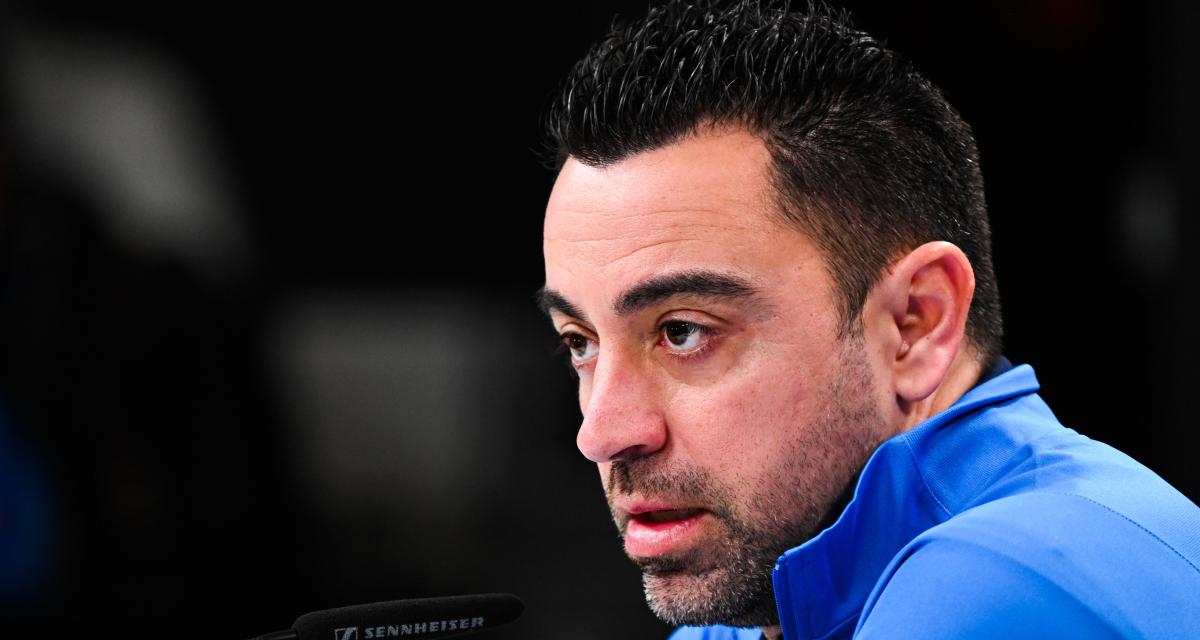 Present in front of the press on Monday, Xavi could not avoid questions about the Barça 24hfootnews, while the sporting stake is now limited to the sole quest for second place. And while Erling Haaland, the Norwegian striker, is promised to City, the Catalan coach has responded frankly.

“It’s not official for City, right? When it is, you ask me back. For us ? Very difficult because of the economic situation, I’m not going to lie to you. I won’t say much, I won’t disrespect the other projects. Only that our project is good. City have a baggage of titles and are in competition. If what you say happens, it will be because of the financial issue. In Munich (place of a meeting mentioned with Haaland), I have been several times (laughs). »

Subsequently, Xavi spoke frankly about the upcoming transfer window. Confident to have worked upstream with the management team, but that the economic data are potential brakes that he does not control.

“We made a football diagnosis, then there is the financial aspect which does not belong to me but the club is working on this aspect. We have the diagnosis and we know what we need and from there what can be done. I think it’s important to get stronger every year, no matter if you win or lose, but even more so if you lose. This year will not be positive because we did not fight for titles and we did not win. Anything that comes will be welcome. With the current economic situation, people will have to leave for others to come. It’s one of the most difficult situations but we have to strengthen ourselves next year if we want to be competitive”.

Finally, Xavi briefly mentioned the Ousmane Dembélé file, believing that there too the problem is not a sporting question, but rather a financial one…

“We come back to the same thing, it is to adapt to an economic level that suits the club well. I have no doubts with Ousmane. »

Xavi, the Barça coach, spoke frankly about the summer 24hfootnews which awaits the Blaugranas, while returning to the Haaland file. The Norwegian striker has been talked about as a Catalan track for a long time…