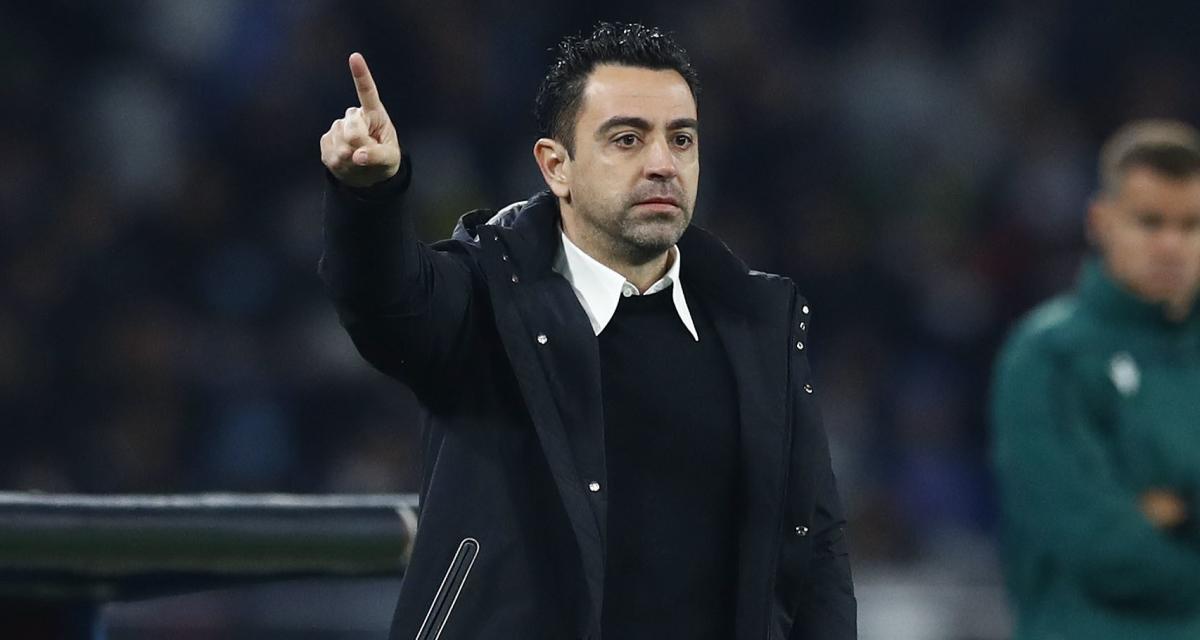 Xavi wants more. While Andreas Christensen is headed straight for Barca, the Spanish coach wants another central defense rookie. According Sport, the former Blaugrana player insists on signing Jules Koundé. The Sevilla international defender is, according to Xavi, the bet to take on this transfer window. He sees in him a player of the future and would like to make him his starter alongside Ronald Araujo. Despite the Catalan club’s financial problems, this transfer would be possible thanks to a financial package and potential financial benefits that could be recorded this week during a board meeting. Xavi is also hoping to get rid of Lenglet, Umtiti and Mingueza in order to free up some wage bills. Pique could fill a rotational role, as could Christensen.

However, if Barça want Koundé, they will have to be convincing. The player trained in Bordeaux has been followed very closely by Chelsea for several weeks and he would even like to join the Blues this summer, according to Sky Sports. Moreover, Sevilla are asking €60m for their player, after selling Diego Carlos for €30m to Aston Villa, and don’t seem to be in a rush to part with their defender.

Xavi still hopes to build his dream team at Barca and counts on a French international for that. According to Sport, the former Blaugrana player insists on signing Jules Koundé. He sees in him a player of the future and would like to make him his starter alongside Ronald Araujo.