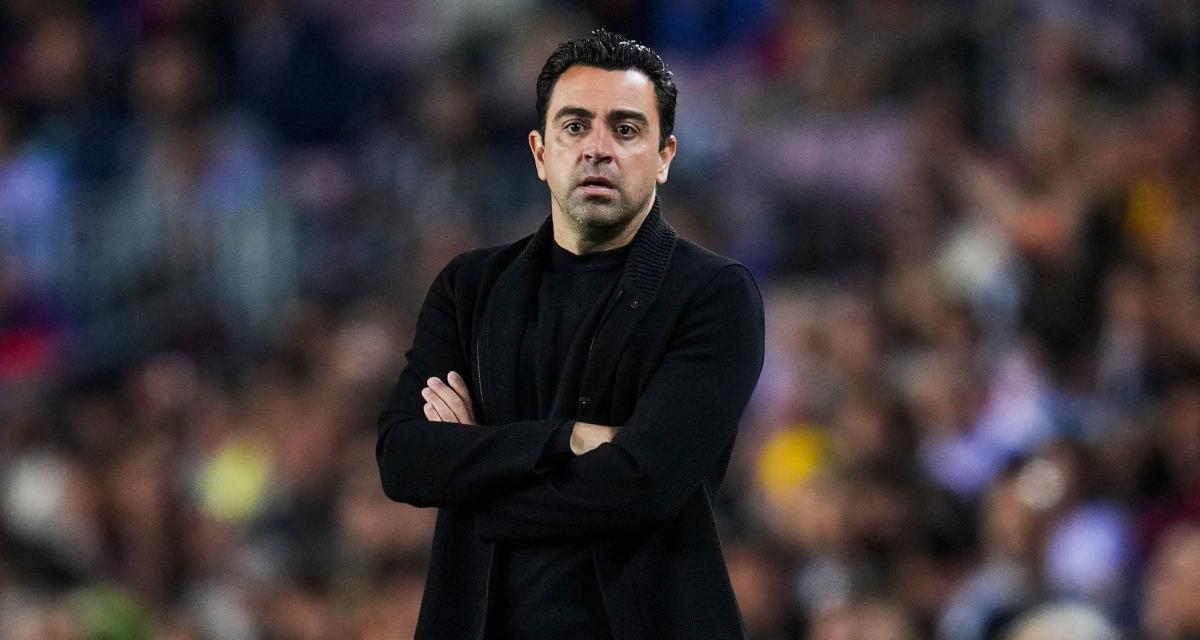 It’s no secret that Xavi had ardently asked his management to do what was necessary to extend Sergi Roberto’s contract, which ended at the end of the season. And his wish seems set to be granted as the negotiations come to an end.

According to information from Fabrizio Romano, FC Barcelona is already preparing the official announcement for the extension of the Spanish international’s contract. It will be announced next week while the two parties have ratified an agreement. At the same time, the Italian journalist specifies that Riqui Puig, Martin Braithwaite, Oscar Mingueza and Samuel Umtiti will leave the club in the coming weeks!

Barcelona are already preparing the official statement for Sergi Roberto’s contract extension until June 2023. It will be announced next week, it’s already completed with the Spanish fullback. 🇪🇸🤝 #FCB

Xavi is about to win his case in a priority case. At the same time, several FC Barcelona players will leave. Indeed, while Sergi Roberto is going to extend, no less than four Barcelonans should leave the ship.