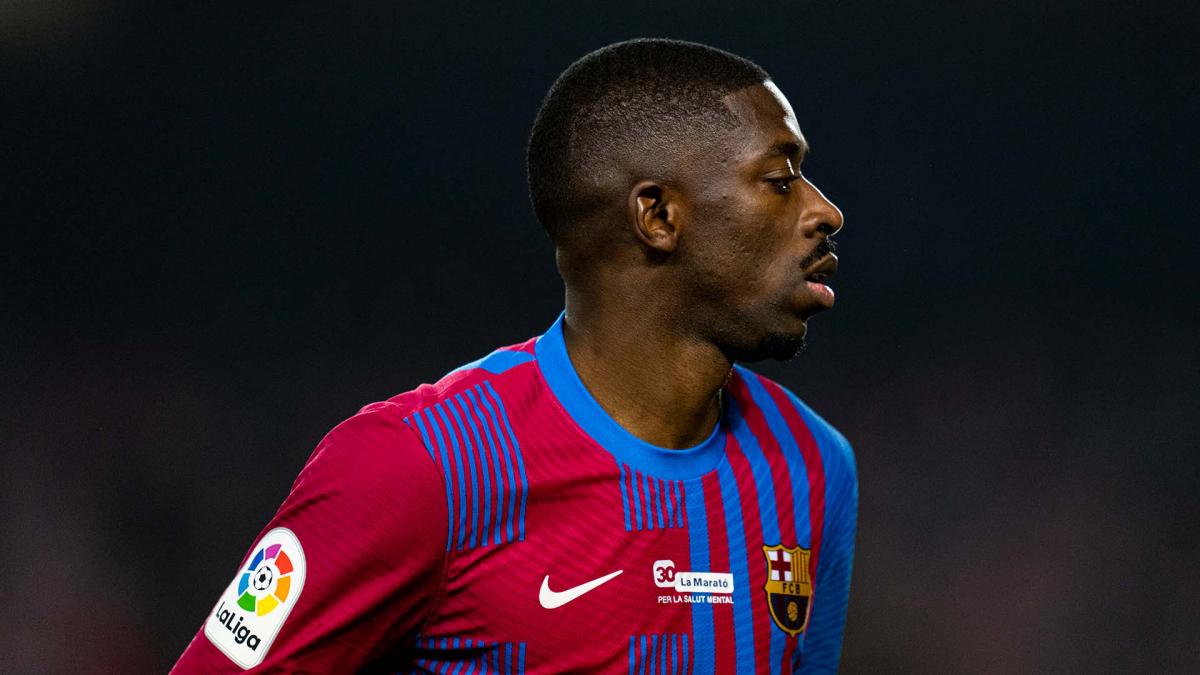 The future of Ousmane Dembélé (24) at FC Barcelona is currently on everyone’s lips. Under contract until next June with the Barcelona club, the French international striker (27 caps, 4 goals) has still not extended his lease in Catalonia and the debates are starting to become extremely tense among the Culés. While Barça recently offered a new extension offer with an estimated salary of between 20 and 25 million euros per season, the former Dortmund and Stade Rennais player is slow to give an answer. And according to our latest information, the situation is getting worse.

Indeed, the Catalans are tired of waiting for Dembélé’s response to the offer sent at the end of December. A meeting between the different parties during which Moussa Sissoko, his agent, had also indicated to the Barcelona representatives that he expected no less than 40 million euros for his protege. An astronomical sum impossible to assume for Barça who thus asked his player to study the initial offer and to give an answer, positive or negative, as soon as possible.

A huge ultimatum is set for Ousmane Dembélé!

However, the days pass and Ousmane Dembélé is still not decided to return to his leaders. Still according to our information, the Culés coach, Xavi, even spoke directly with the native of Vernon. And the tone of the old Catalan environment has changed a lot. While he recently declared counting on Dembélé despite a worrying contractual situation, the Catalan coach raised his voice this time. The deal is also simple: either the 2018 world champion agrees to extend the conditions offered by Barça and he plays, or he refuses and will then be deprived of playing time with the current sixth in La Liga.

An ultimatum therefore perfectly symbolizing the current annoyance of the Barcelona board, which is moreover at a time when the club is seeking to balance its finances to give itself the possibility of integrating new players into its workforce. Indeed, with a possible extension of the French striker, Barça could spread out its payroll and thus leave new room for maneuver on the transfer market. But the task promises to be difficult and the Dembélé case is far from settled. One thing is certain, potential courtiers have been warned. To snatch the will-o’-the-wisp from Barça, it will be necessary to take out the checkbook and offer a salary that meets the expectations of his agent. To be continued…